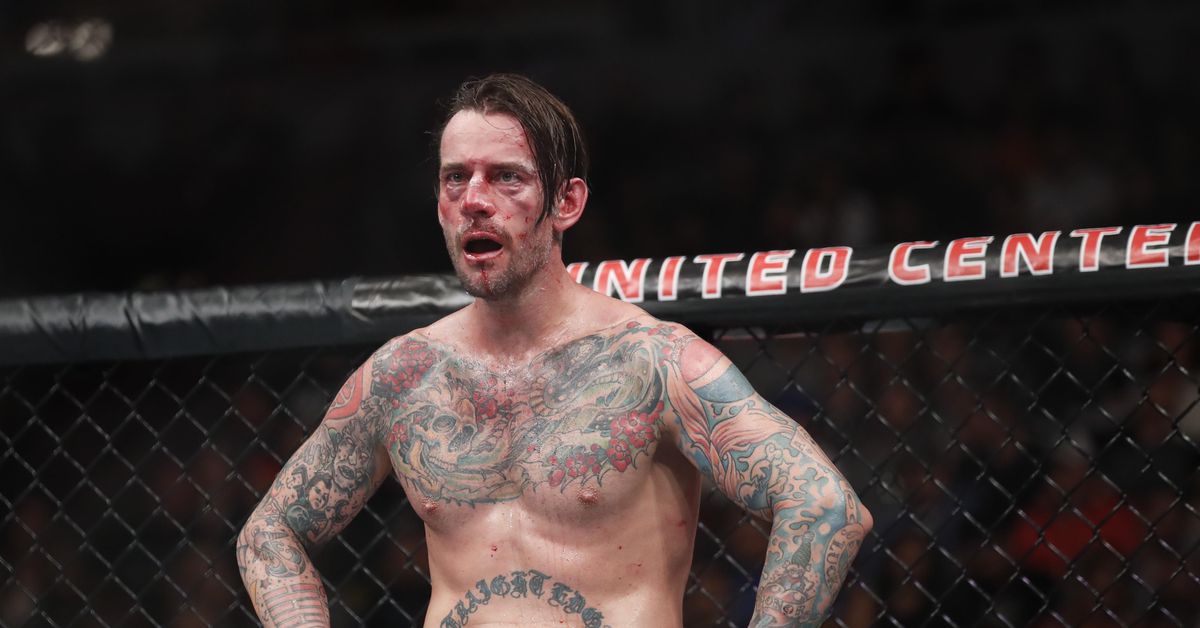 Hey, remember that bloody snuff film starring Valentina Shevchenko and Priscila Cachoeira back in early 2018? That’s what happens when you try to make it in UFC, you get paired off with killers, because there are no “easy” fights at this level.

Unless you’re Shevchenko, of course, who was somehow matched against the former crackhead in Cachoeira’s Octagon debut. There are undoubtedly countless examples of that sort of mismatch, that’s just the first one that came to mind.

White was referring specifically to the shark tank that is the women’s strawweight division, where Weili Zhang will defend her 115-pound strap against former champion, Joanna Jedrzejczyk, in the UFC 248 pay-per-view (PPV) co-main event in March.

Zhang was able to secure a title shot despite not being ranked in the Top 5 and managed to upset the apple cart with a violent finish over then-champion, Jessica Andrade. Her first title defense will come against the Polish piston, which stands as one of the toughest bouts in the division.