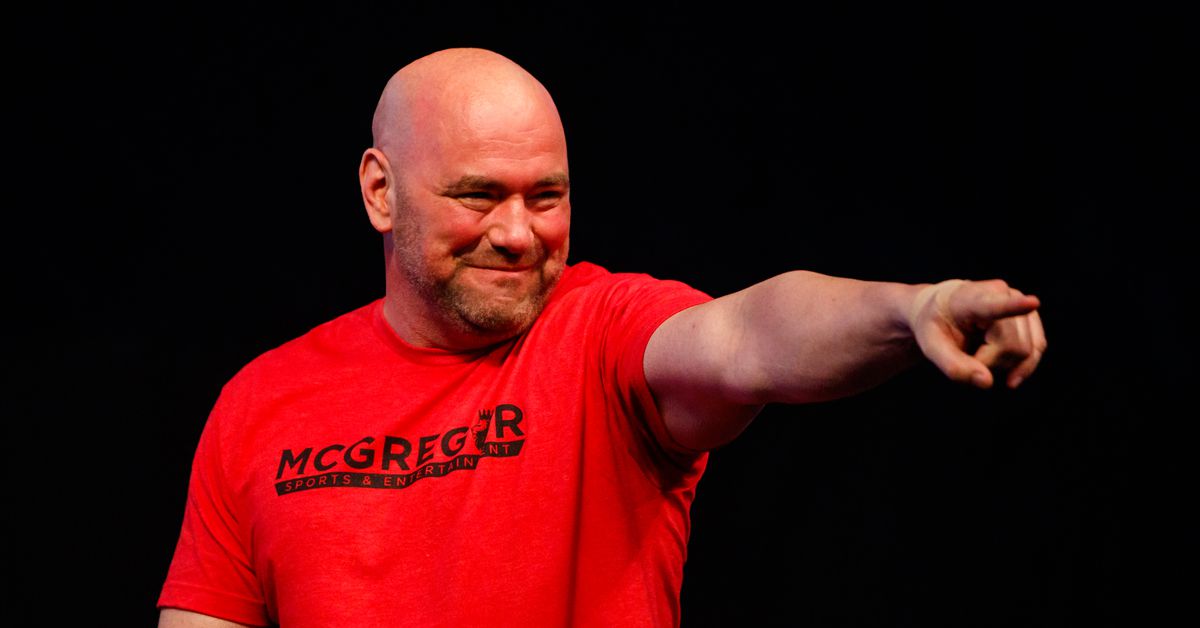 After uploading a post showing Khabib Nurmagomedov’s recent meeting with Russian president Vladimir Putin, a fan called out Dana White on social media – and of course the UFC president didn’t take long to fire back.

The video, which showed Putin and the president of Dagestan Vladimir Vasiliev meeting with Khabib and his father after his win over Dustin Poirier at UFC 242, prompted a female fan to comment “Dana is so thirsty for posting,” and obviously angered White by the comment he responded with that criticized the woman.

In today’s completely normal world of MMA, Dana White bodyshames a female Latina commenter after browsing her Insta page & an army of nearly 300 bootlickers praise him like he’s the greatest roast comic ever & rally to insult her in various ways including racially. pic.twitter.com/pmjEgPL3Z3

“Thirsty is posting multiple pics on the beach in a bikini,” White responded, criticizing the woman for posting pictures of herself in a bikini at the beach — where bikinis are generally worn. “That’s DEHYDRATED.”

What followed was a wave of insults from other fans directed at the woman, some of which even targeted her race and her ethnicity.

It’s not the first time, and certainly not the last, White has engaged with fans on social media in a somewhat aggressive approach. In 2015 the UFC president slated “idiot” and “moronic” fans who spoke out against the firing of cutman “Stitch” Duran. Meanwhile in 2017 when Darren Till knocked out Donald Cerrone, White labelled critical fans on social media as “crying f-cking p-ssies”.