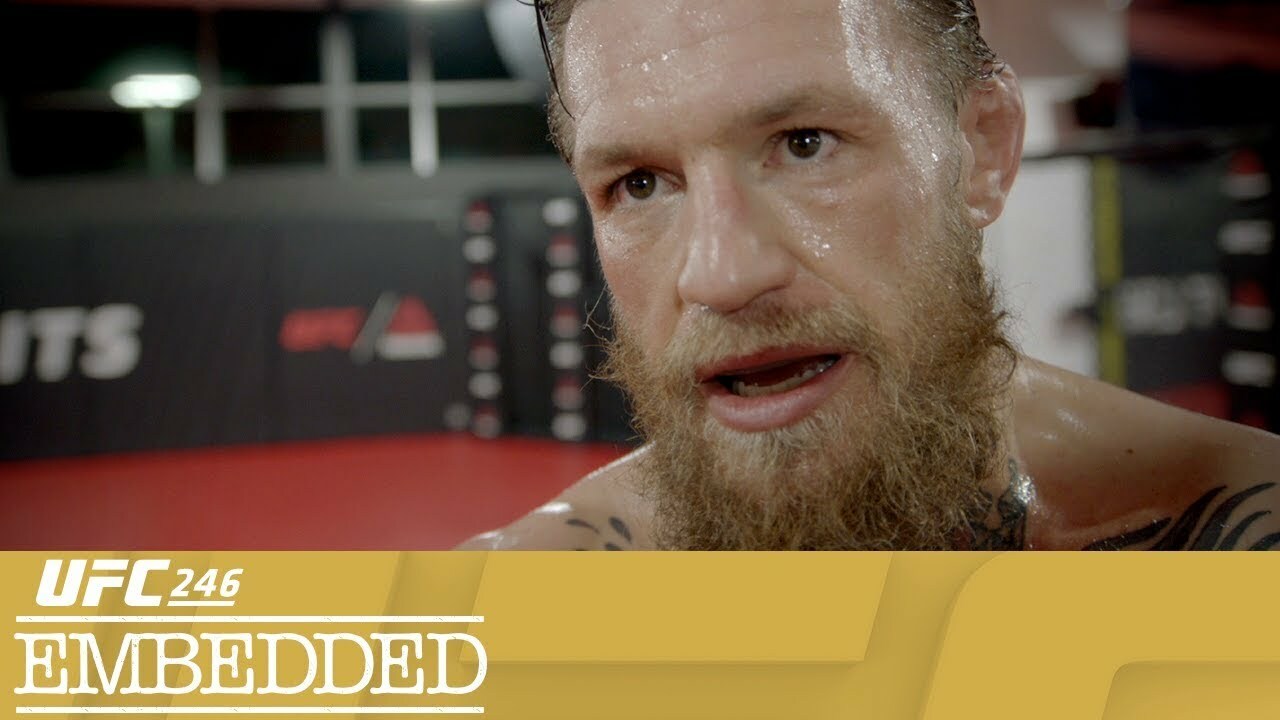 The main card at UFC 246 features a slew of high calibre fighters. With the main event featuring a welterweight battle between McGregor and Cerrone.

If you are looking to lay down some money on McGregor vs. Cerrone head over to bet-nv to see if you’ve got what it takes.

McGregor (21-4) is arguably the largest draw under the UFC banner, however, he has not graced the Octagon since October 2018. “Notorious” hit the scene with a bang and wound up winning the UFC featherweight and lightweight championships. The 31-year-old has not defended either of those titles. This contest against Cerrone will be held at 170-pounds, which McGregor has fought twice at. He went 1-1 against Nate Diaz at welterweight.

Cerrone (36-13, 1NC) is one of the most active fighters in the UFC. “Cowboy” has fought at both lightweight and welterweight. The entire calendar year of 2019, the 36-year-old returned to 155-pounds and 2-2 earning four bonus awards. Most recently Cerrone lost to Justin Gaethje by first-round stoppage.

In the evening’s co-main event former women’s bantamweight champion Holly Holm takes on Pennington in a rematch of their UFC 184 fight in 2015.

Stay tuned right here at MMA Sucka for more live streams as well as videos highlighting the top fighters, commentators, coaches, promoters and other names in MMA and combat sports. We also bring you great offers on the latest MMA products and merchandise. You can also subscribe to our YouTube channel for regular updates and all the latest fight news. You can also check out our sister site, at TheFightBuzz.com for the latest from the world of MMA and other combat sports.