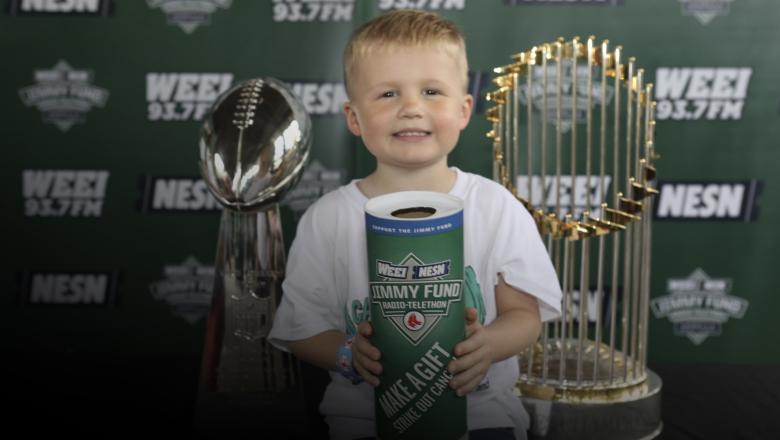 On behalf of UFC, Dana White announced via social media that he is donating $25,000 to The Jimmy Fund.

“UFC supports charities all over the world and there is a special place in my heart for the City of Boston,” White said. “The Jimmy Fund is an amazing cause and we’re honored to work with great local businesses such the Boston Red Sox, Bruins, Celtics, New England Patriots, New England Sports Network and WEEI Sports Radio Network. Any time I can support the City of Boston, the people, and its charities, I’m in.”

The announcement was also made by former UFC middleweight champion Chris Weidman and UFC featherweight Calvin Kattar at Tuesday’s MLB game between the Boston Red Sox and the Philadelphia Phillies at Fenway Park.