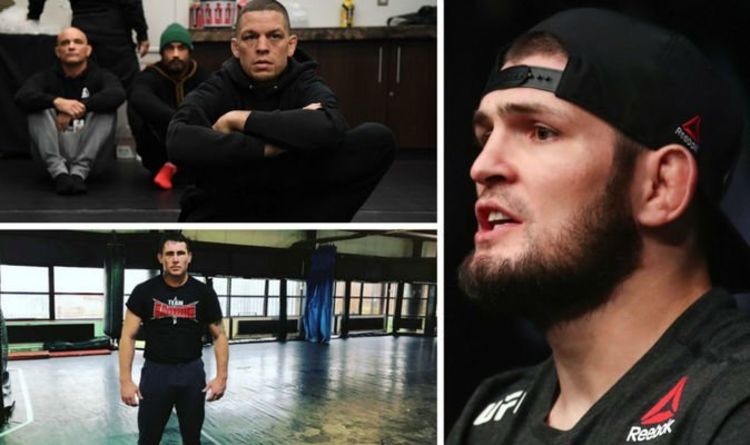 UFC lightweight champion Khabib Nurmagomedov has told Conor McGregor he must win his next ten fights in a row to earn the chance to avenge his loss at UFC 229.

During a press conference in Russia, Nurmagomedov said: “As for a rematch, to fight for a belt in the UFC, I remember I had something like nine or 10 fights.

“If he wins 10 fights in a row, then that’s completely possible.”

Ultimate Fighter season five winner has dismissed talk of him retiring from mixed martial arts just days after saying ‘peace out’ to the sport.

Diaz, who teased retirement a few days after his UFC 244 loss to Jorge Masvidal, added: “I’ll fight forever. I’m never going to retire, that’s for sure.”

“Plus I’ve never been to Europe before, so what better reason to go?”