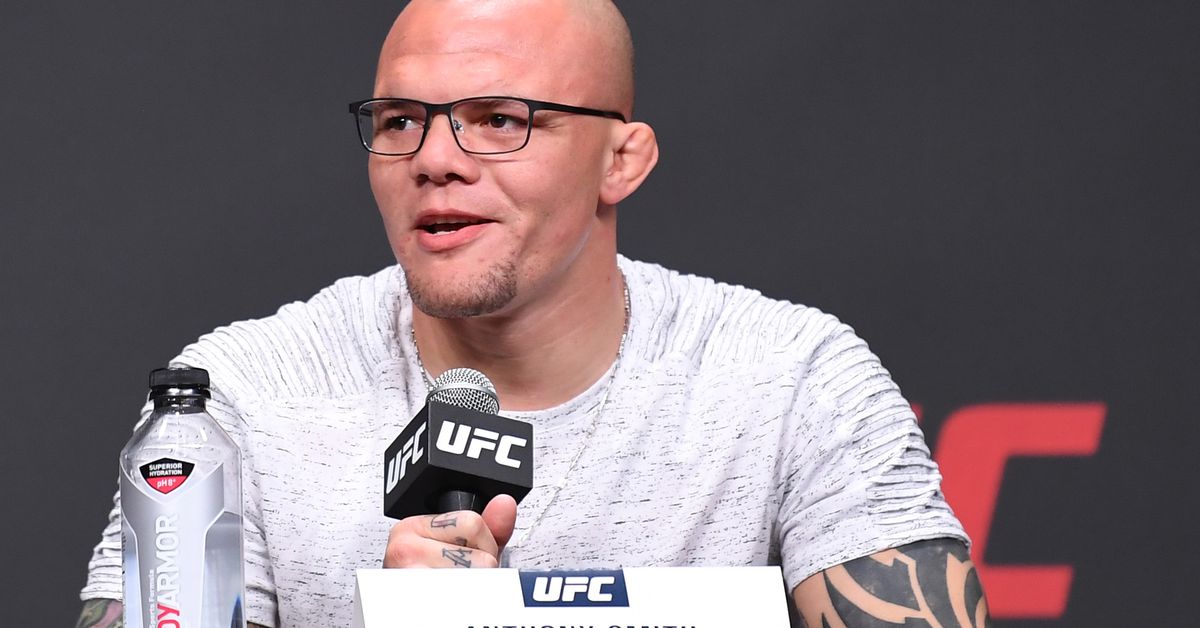 With UFC president Dana White and most of the MMA world focused on UFC 249, there are other fight cards in danger of postponement. One of those events is the UFC Fight Night card scheduled for April 25 at Pinnacle Bank Arena in Lincoln, NE.

According to the City of Lincoln, “Gatherings for any reason of more than 10 people in single spaces, including schools; fitness centers and gyms; auditoriums, stadiums and arenas; large event conference rooms and meeting halls; theaters; and libraries” are forbidden through Wednesday, May 6 “unless renewed, extended, or terminated by subsequent order.” The updated measures go into effect on March 26.

The limit of no more than 10 people at an event, was originally slated to last through the end of March. But according to the website, and confirmed via email by Brock W. Hanisch, who is the Environmental Health Supervisor for Lincoln-Lancaster Health Department, Pat Lopez, the interim Health Director of the LLCHD, made the change on Wednesday, March 25.

The LLCHD wrote in a directed health measures letter:

The action is in response to the third lab-confirmed case of COVID-19, which was reported yesterday. The male in his 50s became symptomatic March 11 and is currently hospitalized. LLCHD officials said he has no travel history and is not related to the previous two local cases, so this third case is considered community acquired, the first case of this kind in Lincoln.

Again, the UFC: Lincoln event is currently scheduled for April 25.

In reply to that inquiry, Brian Dunn, who is the deputy athletic commissioner for the state, replied via email on March 23:

We will be working with local health departments to determine if scheduled events can proceed and, if so, what procedures need to be in place to protect both contestants and fans from COVID-19. The last 3 events had to be cancelled on the advice of local health departments, but the UFC event is still a ways out. We’ll continue to monitor the situation and make decisions in the interest of the health and safety of fighters, fans, and the public at large.

Going forward, we will need to at least look at the feasibility of COVID-19 testing. I like the idea, but currently COVID-19 testing kits need to be prioritized for high risk patients and take some time to get results. As they become more available, COVID-19 testing for MMA events might become a best practice. We’ll continue to rely on local health departments and compart sports medical experts (national and local) to provide us information this area.

The scheduled main event of the UFC: Lincoln card is Anthony Smith vs. Glover Teixeira.

Bloody Elbow reached out to Dunn for an updated comment and the UFC for comment, but neither has replied as of publication time.