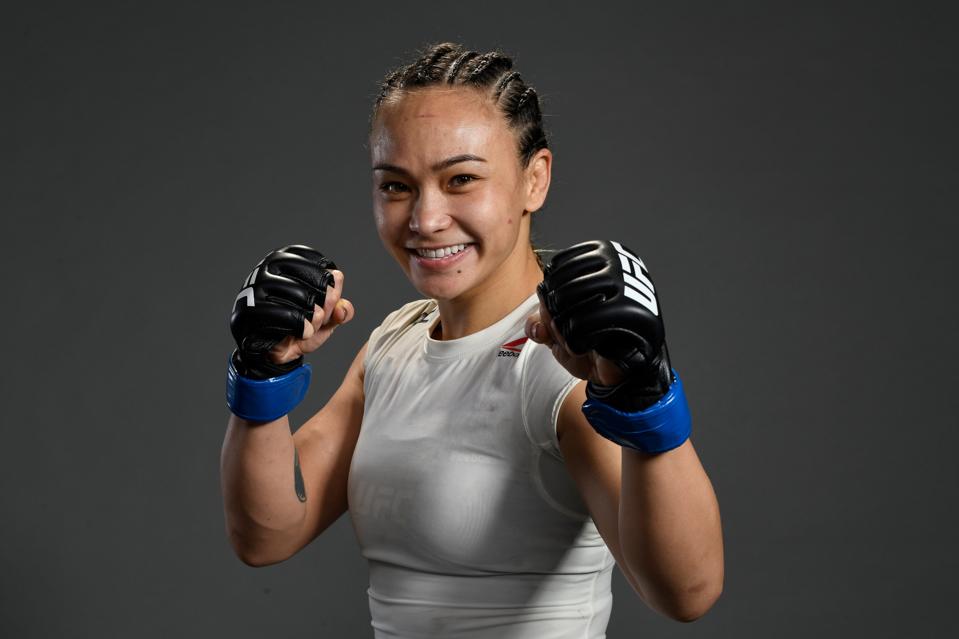 Amalie Arena in Tampa, Florida is the site for UFC Fight Night 161. The event follows an explosive UFC 243 pay-per-view from Melbourne, Australia last week. UFC Fight Night 161 marks the seventh consecutive weekend with a UFC show, and the promotion is in the midst of a 12-week stretch with an event happening every weekend.

A pivotal strawweight matchup tops the card this weekend, and here’s how you can watch. 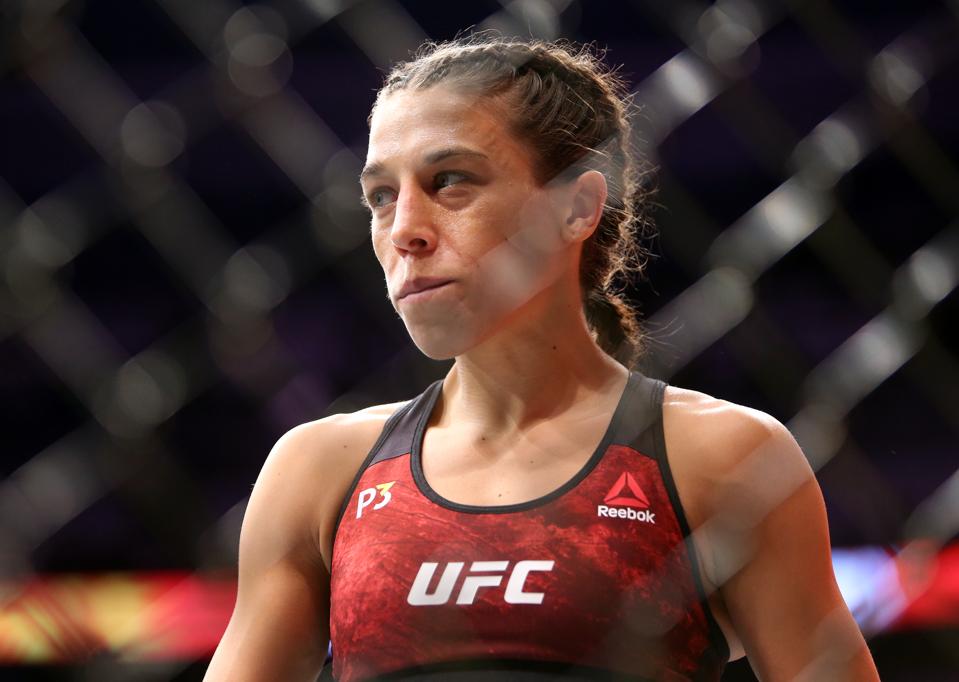 TORONTO, ON – DECEMBER 8: Joanna Jedrzejczyk of Poland enters the ring prior to her fight against Valentina Shevchenko of Kyrgyzstan in a flyweight bout during the UFC 231 event at Scotiabank Arena on December 8, 2018 in Toronto, Canada. (Photo by

Jedrzejczyk once reigned over the division with her expert-level striking, but she lost her title and the rematch when she suffered consecutive losses to former champion Rose Namajunas. After a unanimous-decision win over Tecia Torres, Jedrzejczyk tried her hand at flyweight where she also fell short against 125-pound champion Valentina Shevchenko.

Jedrzejczyk now returns to the division she once ruled to face the contender who appears to be just one win away from a title shot. 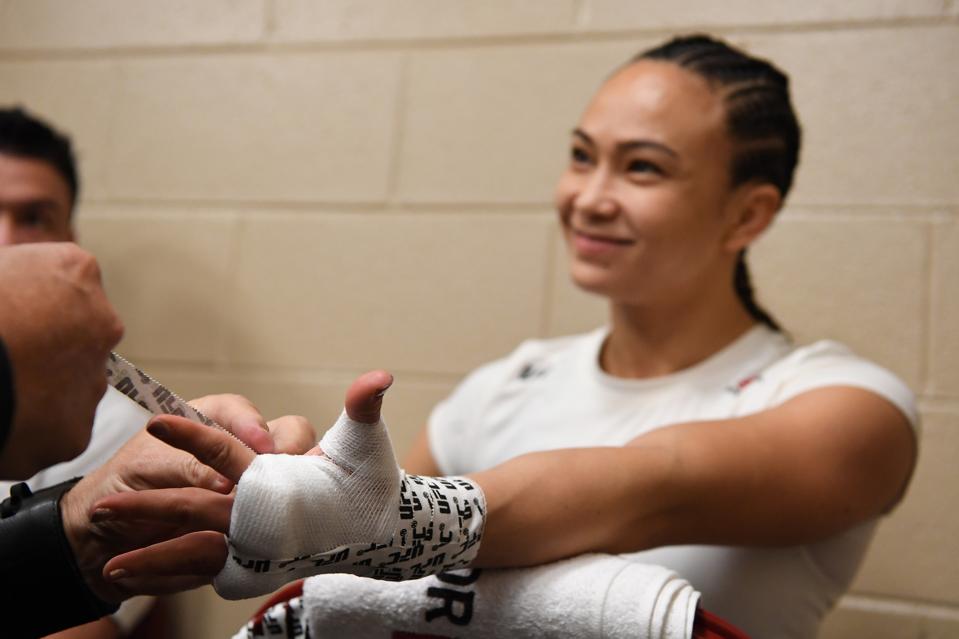 Waterson has won three straight bouts en route to this opportunity. A four-fight win streak and her increased popularity would almost certainly lead to a title shot. Unfortunately, there is a bit of drama surrounding the weigh-ins. There are rumors swirling that Jedrzejczyk is having an issue with her weight cut, and Waterson has refused to re-negotiate the contracted weight to 120 pounds.

Jedrzejczyk insists the fight is still on, but there is a nervousness around the weigh-ins because the former champion has had some scary moments during previous weight cuts. Hopefully, she is healthy enough to compete without issue before, during or after the bout.

What Else Will Be On?

There is DAZN boxing program scheduled for the same night featuring former undisputed cruiserweight champion Oleksandr Usyk in his heavyweight debut. Usyk could be a future heavyweight champion, and because of the hype around him, there will be some interested parties in his debut in the glamour weight class.

Both DAZN and the UFC show are behind a subscription paywall. It will be interesting to see which show garners the most viewers among combat sports fans who subscribe to DAZN and ESPN+.