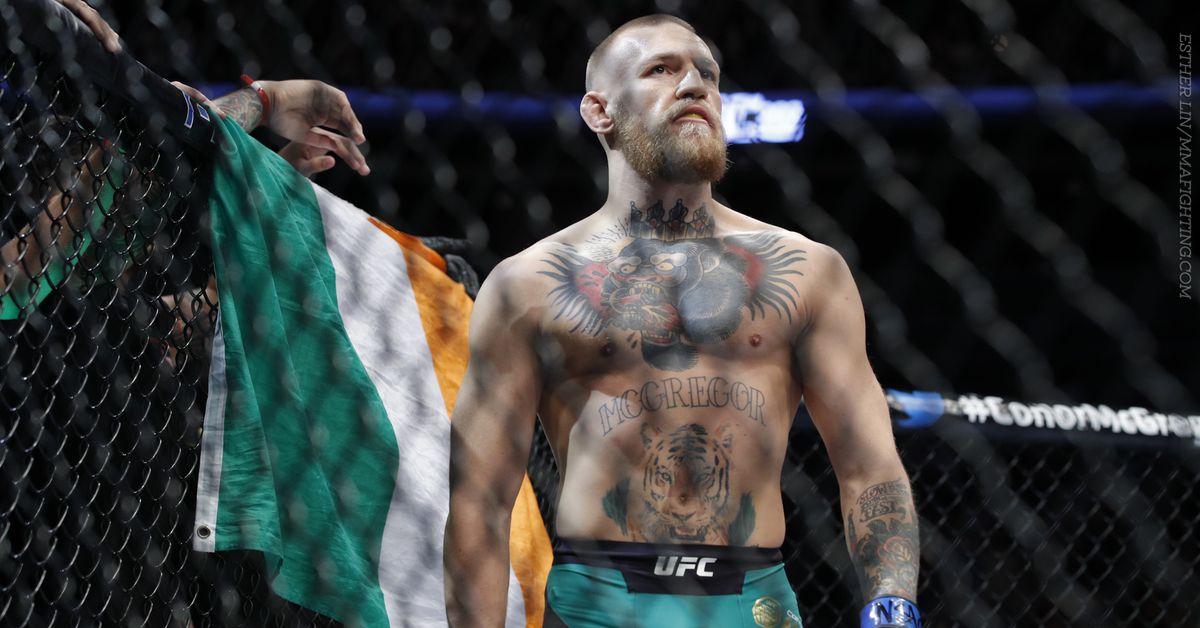 Just days before Conor McGregor faces off with Donald “Cowboy” Cerrone in the main event at UFC 246, Dana White has shared the opening video for the pay-per-view broadcast.

With a voiceover from Sons of Anarchy star Ron Perlman, the video re-introduces the audience to McGregor’s vast list of achievements from the UFC and willing into existence one of the biggest boxing matches of all time when he fought Floyd Mayweather back in 2017.

The opening also touts the long list of accolades that Cerrone has achieved in his career including the most wins in the history of the UFC.

It’s all set to the sounds of Bon Jovi’s “Wanted Dead or Alive” as McGregor and Cerrone prepare to throw down on Saturday night in Las Vegas.