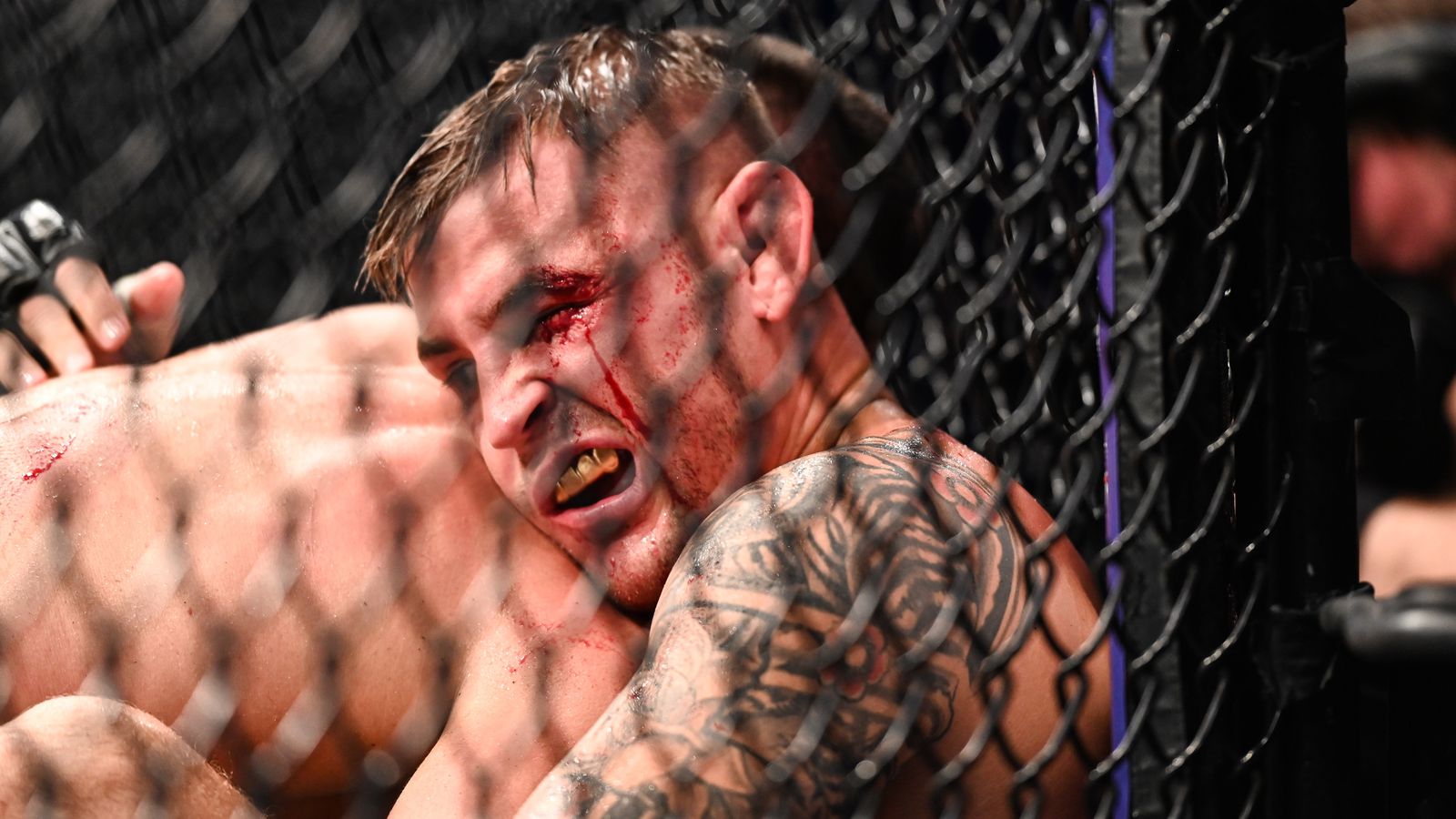 Fight fans got to witness the dominance of undefeated UFC lightweight champion Khabib Nurmagomedov earlier this month when he absolutely steamrolled interim titleholder Dustin Poirier via third-round submission at UFC 242 in Abu Dhabi.

Not only did Khabib run through “Diamond” like a hot knife through melted butter, but he left the Octagon without a scratch on him. Khabib’s main event spot also helped him bank a massive $6 million fight purse.

Now, after the dust has settled, fans can take a behind-the-scenes look at UFC 242 in the most recent edition of “The Thrill and The Agony,” which can be seen in the above video player courtesy of UFC.

This time around the action focuses on Khabib’s main event scrap with Poirier, Paul Felder’s co-main event rematch opposite Brazilian striker Edson Barboza, the wins, the losses, and all the post-fight banter you can handle.

With this most recent title victory in the bag Nurmagomedov will look to continue his undefeated reign and make the push towards 30-0. That should include a long-awaited clash with streaking lightweight veteran Tony Ferguson, a potential rematch with rival Conor McGregor, and a possible stopover in Moscow for one of the biggest UFC events of all time.

Not too shabby for an “Eagle” relatively unknown to the casual MMA fan just two years ago. Just goes to show you what good exposure and legendary skill can do when paired together.