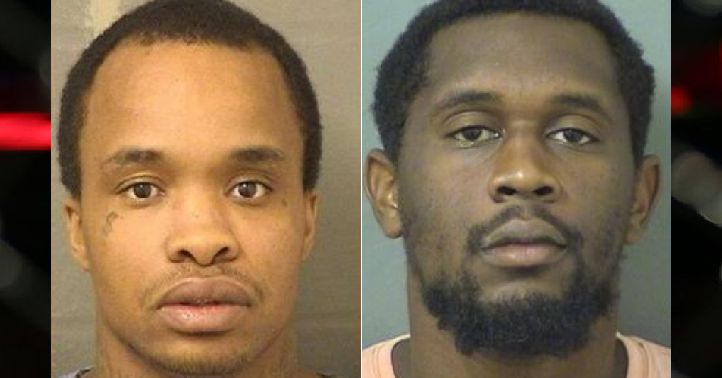 According to the Palm Beach Post Cameron Burgess-Clark, 25, and Austin Baker, 27, have been indicted on charges related to the 2017 home invasion and shooting death of Aaron Rajman. Rajman trained at American Top Team in Boca Raton, FL and had a pro MMA record of 2-3. He was 25-years-old.

This August Church and Swinton — who are now 18 and 20-years-old — plead guilty to second-degree murder and were given 10-year jail sentences. In exchange for their sentences, which also comes with 10 years of probation, Church and Swinton agreed to testify against Ortiz.

According to reports from the Sun Sentinel Church admitted that she used to smoke marijuana with Rajman at his house. That outlet also reported that Rajman dealt marijuana out of that location.

Church told investigators that on the day of Rajman’s killing she was in a car with Swinton, Ortiz, and other men she didn’t know. She said she was told by Ortiz to call Rajman to make sure he was home. Church claimed that she knew she was aiding a robbery, but she didn’t know the robbery would involve the use of guns.

Rajman was reportedly killed while trying to disarm one of three masked men who entered his home looking for drugs and money. Court documents state that marijuana, a scale, money, swords and other narcotics were stolen from Rajman’s home.

According to Palm Beach Post Burgess-Clark was indicted on charges of first-degree murder and armed home-invasion charges on November 7th and was arrested six days later. Baker was indicted on November 29th, also on first-degree murder and armed home-invasion charges. Bother Burgess-Clark and Baker are being held without bond at Palm Beach County Jail.

Baker was already in state prison when he was indicted. He received a two-year sentence for burglary and illegal possession of a firearm in March.

Court indictments regarding Burgess-Clark and Baker contain redacted material that suggests a sixth person has also been indicted in connection to Rajman’s murder.