With the world currently focused on fighting the Coronavirus pandemic, Salita Promotions has made the decision to postpone and reschedule the Claressa Shields vs Marie-Eve Dicaire Undisputed World Championship fight, originally slated for May 9 at the Dort Federal Credit Union Event Center in Flint, Mich., and live on SHOWTIME. 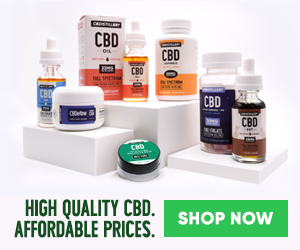 Salita Promotions will continue to monitor the circumstances closely and work diligently with Dort Federal Credit Union Event Center, Showtime and state officials to announce a new date as soon as conditions are favorable.

“Unfortunately, the real fight is outside the ring right now,” said Dmitriy Salita. “Once our invisible opponent is beaten, we can get back to watching two undefeated champions and the two best super welterweights in the world vie for the undisputed world title as Claressa Shields continues to build her incredible legacy in female boxing.”