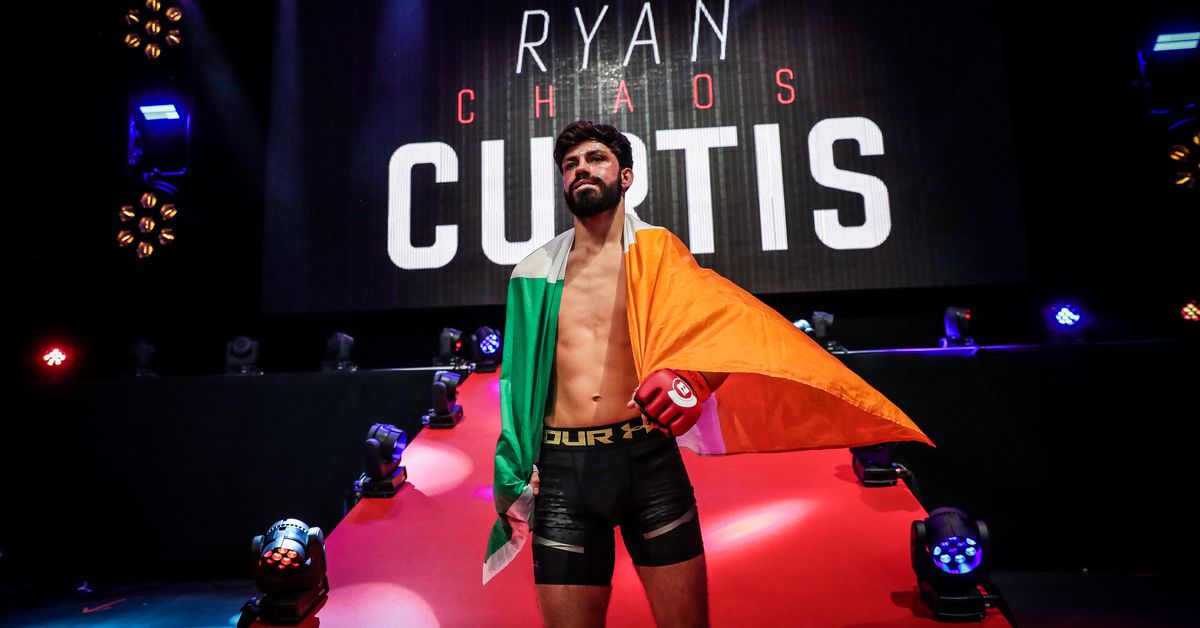 Owen Roddy protégé Ryan Curtis has penned an exclusive multi-fight deal with Brave CF and is set to debut under the banner on Nov. 15 against former promotional title challenger and fellow highly touted flyweight, Amir Albazi.

Brave CF confirmed the news to MMA Fighting Wednesday. The bout will take place on a blockbuster week for the sport in Bahrain with the IMMAF world championships also set to be decided. The Brave CF event will happen the day before the amateur tournament finals.

Curtis (5-1-0) was a noted omission from Bellator’s recent Dublin date having banked a successful debut with the promotion in the organization’s last trip to the Irish capital – a first-round stoppage of Luiz Gonzalez.

“Chaos” has been name checked as one of Ireland’s most promising up-and-comers since his professional debut in 2015. He started his professional career with a four-fight win streak before he lost a decision to Daniel Barez when they clashed for the vacant BAMMA flyweight title in 2017.

Albazi (11-1-0) contested for the Brave flyweight title in his last outing, losing a decision to former UFC fighter Jose Torres when they clashed at Brave CF 23 in Amman, Jordan.

The Iraqi flyweight moved to Sweden in his younger years before moving his training camp to London Shootfighters. “The Prince” has only lost one fight as a professional – his decision loss to Torres – and was listed in MMA Fighting’s 2019 European prospects to watch feature. He boasts two wins in two outings under the Bellator banner.