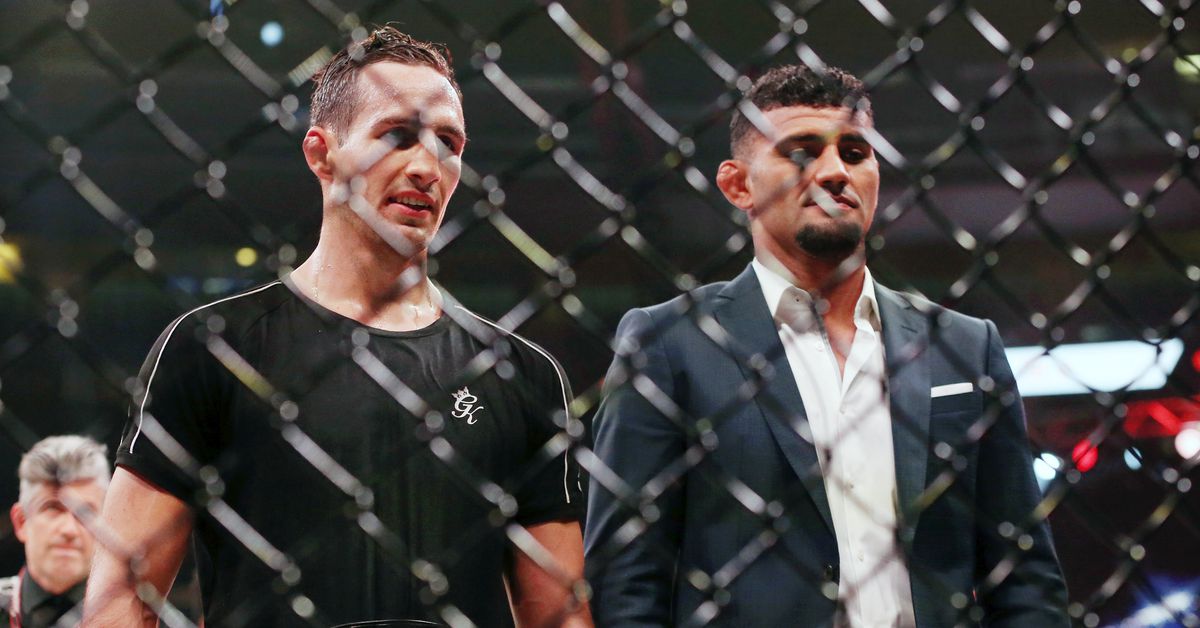 What began on September 29th of 2018 will likely see its end point on October 26th, 2019. Bellator’s welterweight Grand Prix is coming to a close, and it’s more or less doing so exactly where it started.

Back in January of 2018, Rory MacDonald defeated Douglas Lima to win the 170 lb strap. Six months later, the promotion announced plans for a 10-fighter (including 2 alternates) tournament—throughout which the welterweight title would be on the line. MacDonald made a brief jaunt to 185 – in a losing effort against then-champion Gegard Mousasi – before the whole thing kicked off, but his win over Lima was the last 170 lb bout for either man before the Grand Prix got under way.

Now they’re prepared to play it back. Following a draw to Jon Fitch and a win over Neiman Gracie for MacDonald, and wins over Andrey Koreshkov and Michael Page for Lima, Bellator president Scott Coker has announced that the rematch between Lima and MacDonald will take place on October 26th—as first reported by MMA Fighting.

The two men fought to a competitive decision in their first outing. In the time since, MacDonald has raised questions about his commitment to MMA, telling fans “I don’t know if I have that same drive to hurt people,” even while continuing to work his way to decisions. Meanwhile, Lima has racked up a submission and a crushing KO to get back to a shot at his Canadian rival. Their first bout was close. How the second one goes? That remains to be seen.