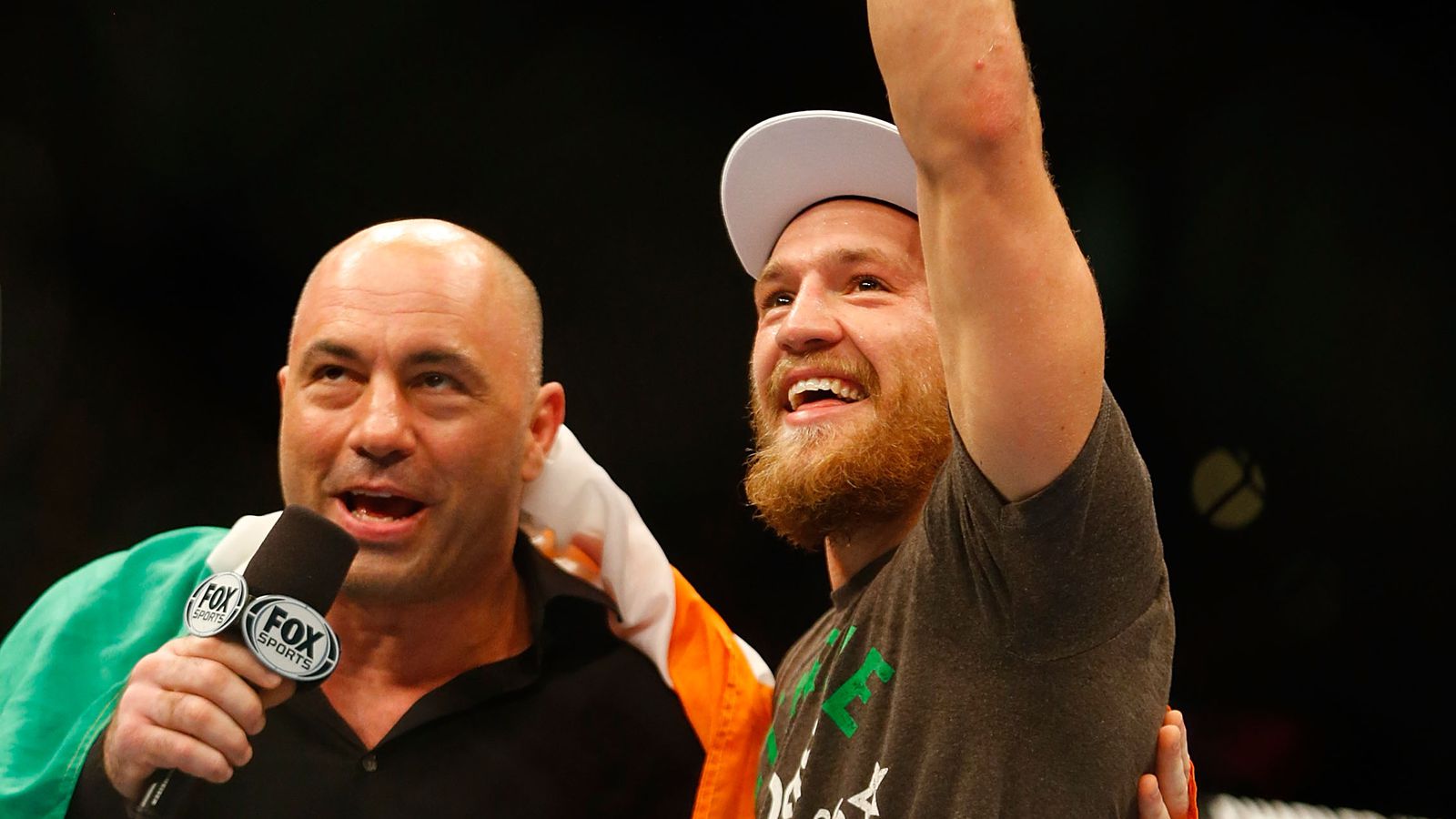 Former Ultimate Fighting Championship (UFC) lightweight champion, Conor McGregor, is expected to face charges later this year for a Dublin sucker punch that found its way online. It seems “Notorious” was incensed that a local bar patron would turn down a free shot of his Proper No. 12 whiskey, so he slugged him for the offense.

Most of the mixed martial arts (MMA) community was put off by the hot-headed Irishman’s impromptu attack, and some local watering holes even purged its inventory of McGregor’s whiskey. But UFC color commentator, Joe Rogan, was more bemused than outraged.

“I love Irish people man, I’m fucking fascinated by the wildness of that culture,” Rogan said (transcribed by BJPenn.com). “When you see a guy like Conor McGregor, part of what is him is Irish. He’s like a pure, brilliant Irish. He’s got like $100 million in the bank and he still wants to fight people. Still smacking people at bars. What’s he doing? Don’t do that! Who knows what the fuck the guy said to him.”

The unnamed victim, 50, claims he was in pain for over a week.

“Conor didn’t really hit him, he just touched him, gave him a couple of fingers,” Rogan said. “He’s Conor McGregor. He’s living like you’re supposed to live if you’re Conor McGregor. The dance is, don’t go to jail dude. Don’t get locked up.”

I guess McGregor has not been following Rogan’s advice, especially considering “Notorious” has been arrested twice over the past two years. Shortly after his bus-breaking attack ahead of UFC 223 in Brooklyn, the soon-to-be billionaire went on a cell phone smashing rampage in South Florida.

Just imagine if the self-described “role model” didn’t hold himself to such a high standard!