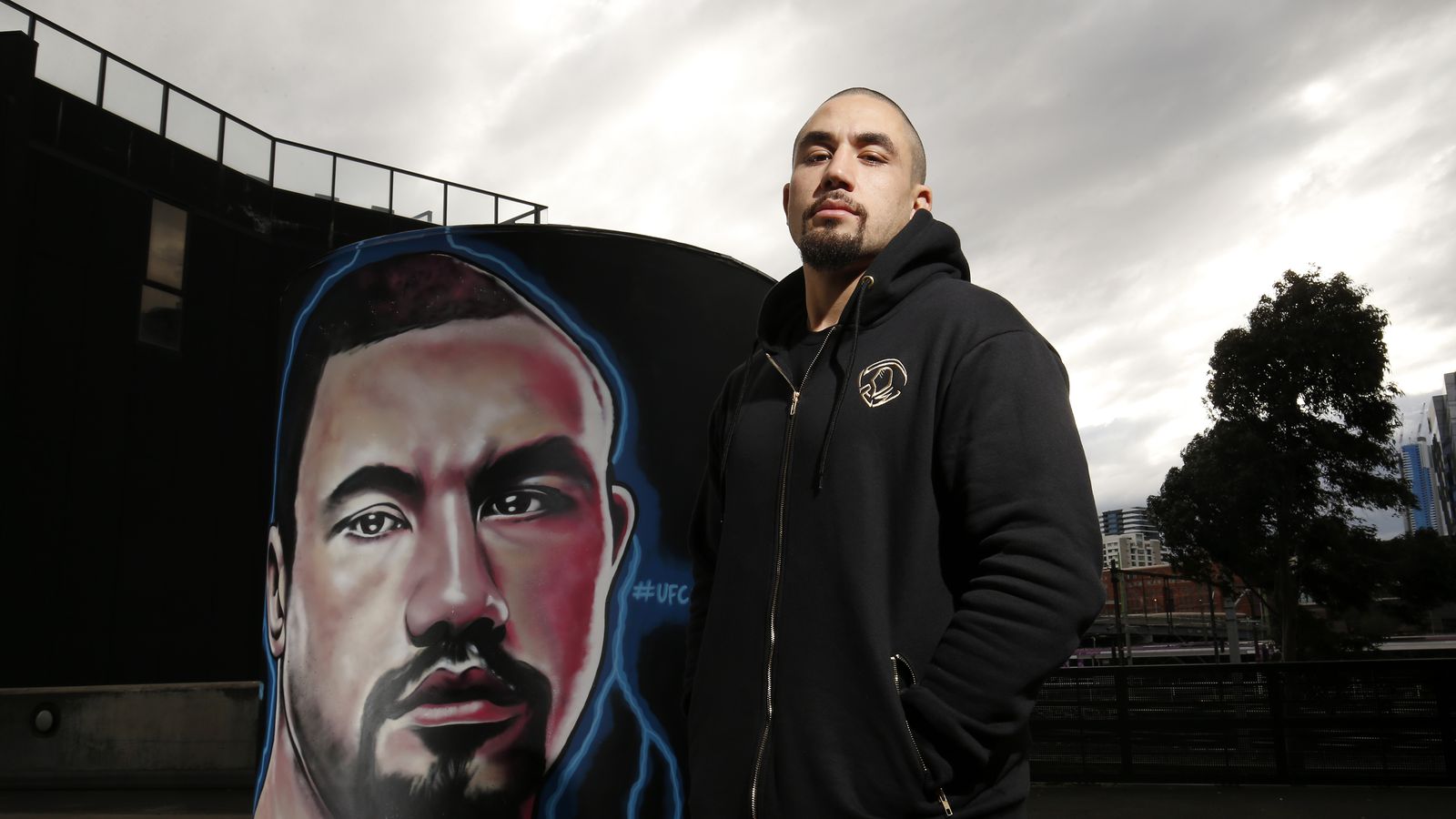 Ultimate Fighting Championship (UFC) interim middleweight champion, Israel Adesanya, has been upsetting the 185-pound apple cart this past year or so, thanks to his incessant trash talk, which I guess was the intended outcome so … job well done?

Either way, top middleweight contender, Paulo Costa, is hoping to teach Adesanya a thing or two about manners, but may never get the chance to kill that guy share the Octagon with “The Last Stylebender” — at least for the foreseeable future — because Robert Whittaker is going to beat him to the punch.

He’s got five rounds to get it done.

Costa emerged as next in line for a middleweight title shot with his unanimous decision win over Yoel Romero last weekend in Anaheim. During his post-fight interview (watch it here). “The Eraser” took exception to Adesanya’s dino-arm critique.

The only way he can get some payback is if “The Last Stylebender” is able to defeat Whittaker in the UFC 243 pay-per-view (PPV) main event this October in Melbourne, though his consolation prize is likely a crack at the 185-pound crown.