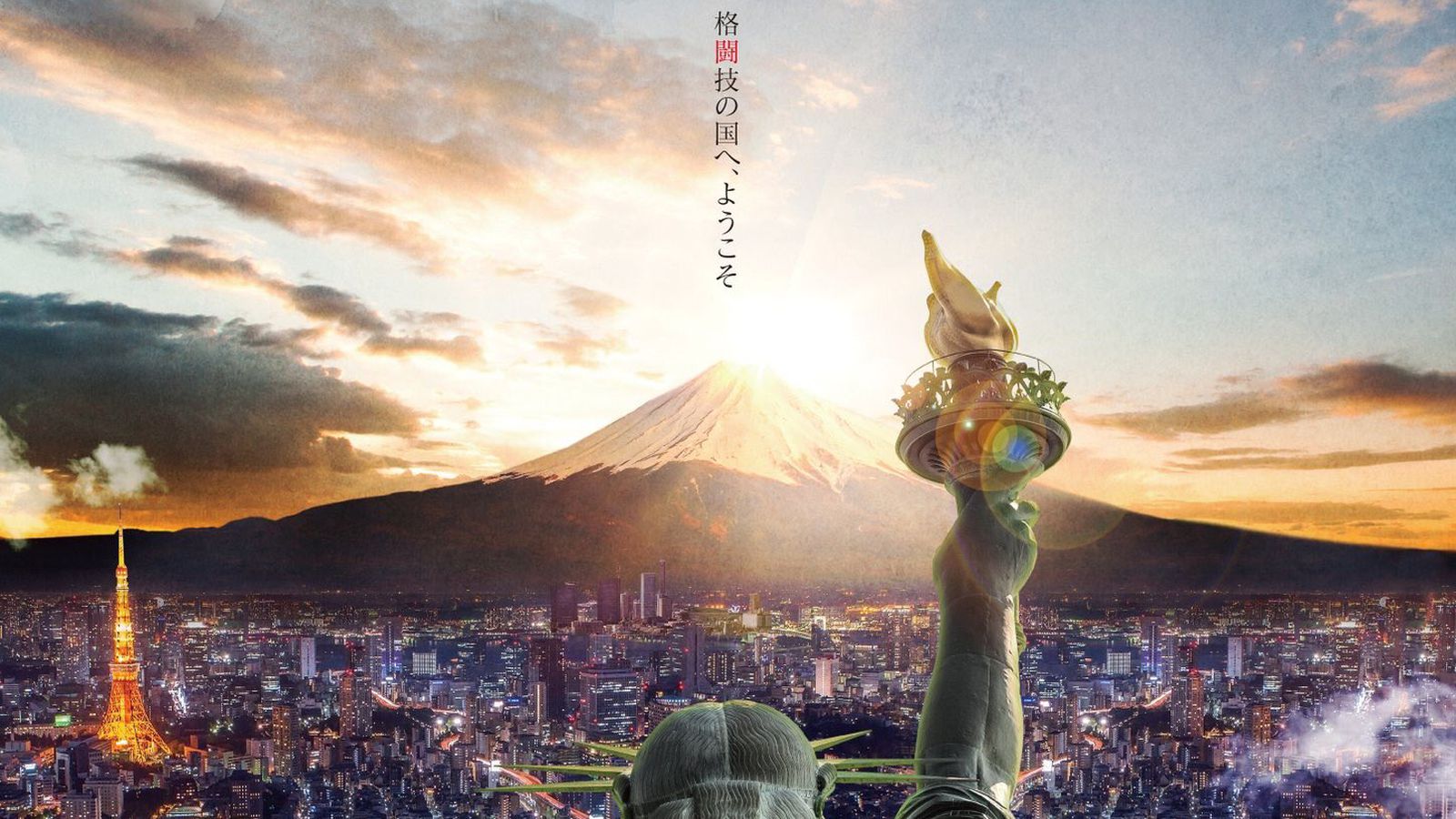 Ultimate Fighting Championship (UFC) gets teased quite often in the forums for its cookie-cutter event posters, which stick to the tried-and-true “Fighter A faces off against Fighter B” design style. Probably because we’re creeping up on 250 events and there are only so many times you can regurgitate the same layout.

It’s nitpicking, of course, but newer fans have to keep in mind that UFC had to compete with the PRIDE FC posters of yesteryear, which went to great lengths to sell the fights in the most creative way possible. From breastfeeding to killer sharks … PRIDE had it all.

And now Bellator and RIZIN are following suit.

The two promotions will collaborate for a pair of events at Saitama Super Arena on Dec. 29 and Dec. 31, featuring the heavyweight showdown between former PRIDE stars Fedor Emelianenko and Quinton Jackson (details), in addition to former UFC champion Benson Henderson and ex-Bellator MMA lightweight champ Michael Chandler (more on that here).