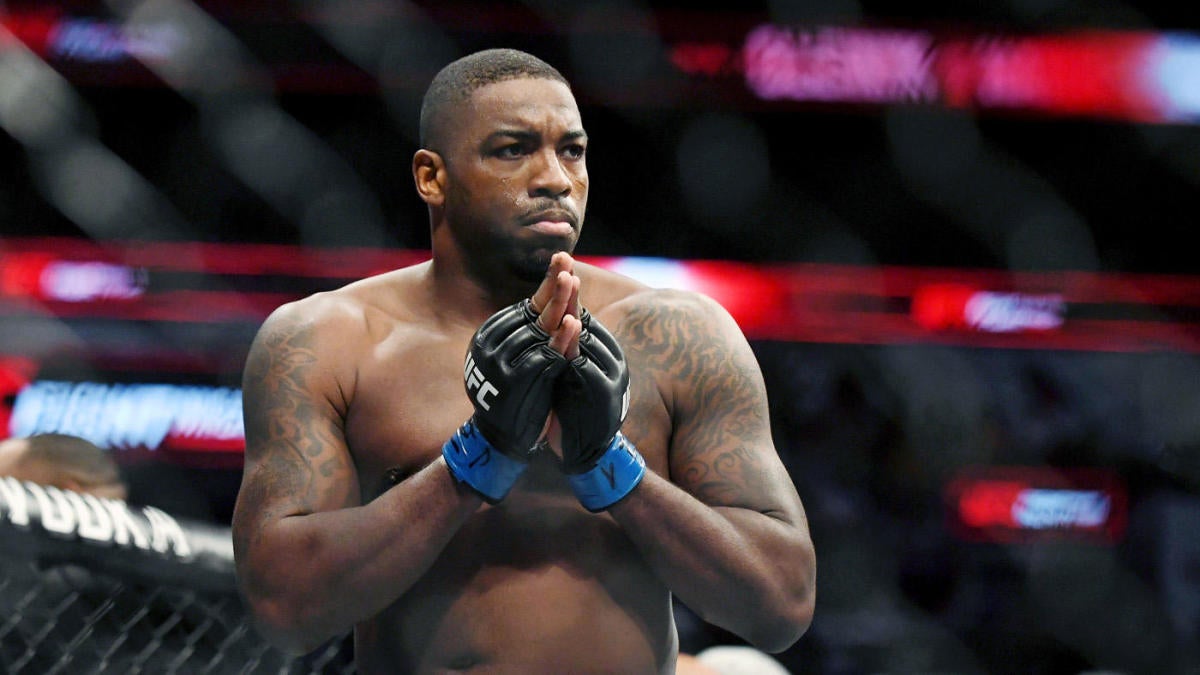 Authorities have arrested a man that was being sought in the disappearance of UFC heavyweight fighter Walt Harris’ stepdaughter, Aniah Blanchard.

According to ESPN, jail records indicate that Ibraheem Yazeed was arrested in Florida on Friday morning and is currently in at the Escambia County Jail. Yazeed is being charged with first-degree kidnapping pertaining to the disappearance of Blanchard.

Blanchard, 19, was last seen on Oct. 23 at a gas station in Auburn, Alabama. Her car was later found more than 50 miles away in Montgomery, Alabama. Authorities suspect foul play because the car was damaged. Police believed Yazeed was connected earlier this week when footage showed him at the gas station on the day of Blanchard’s disappearance.

Escambia Sheriff’s Maj. Andrew Hobbs revealed that U.S. Marshals were called to help with the arrest. Yazeed was out on bail on a previous case in which he faced charges of attempted murder and kidnapping.

“When we arrived, the suspect fled the area, but he was located by Escambia sheriff’s officers and marshals in a wooded area,” Hobbs said.

Once Harris announced that Blanchard was abducted, the UFC community came together and helped provide aid in the hopes of returning Blanchard home safely. A $105,000 reward was being offered for information after light heavyweight champion Jon Jones and UFC president Dana White contributed money out of their own pockets.

Despite the arrest of Yazeed, Blanchard has yet to be found.

Harris was supposed to fight Alistair Overeem on Dec. 7 at a UFC event in Washington D.C., but he withdrew from the event after Blanchard disappeared.