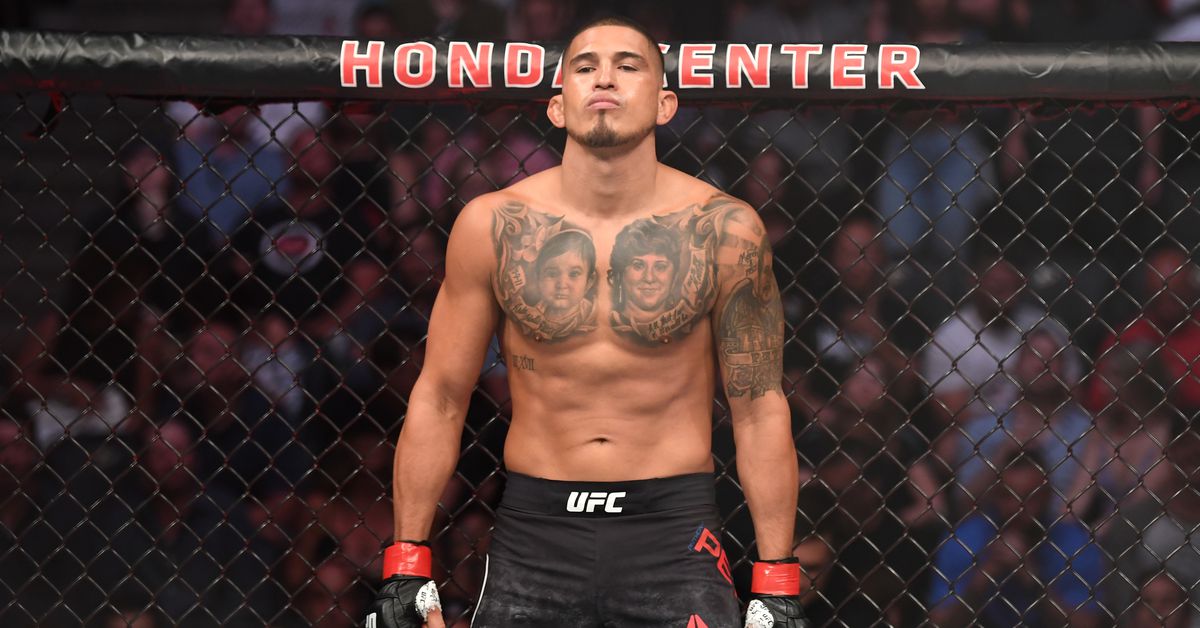 Anthony Pettis may have lost to Nate Diaz at UFC 241, but he hopes to win a lawsuit against USADA.

Pettis says he entered the bout with Diaz sporting a cut to his hand. The culprit? A USADA drug test bottle, allegedly. The cut apparently occurred during a fight-night drug sample.

”I had to fight compromised,” he told Ariel Helwani’s MMA Show on Monday (h/t MMA Fighting). “I gave USADA a chance to make it right, but right now, we’re going through the court. I’ve got to sue them.”

“I don’t want this to happen to any other fighter,” Pettis continued. “I think something needs to change in the rules back there. We should be doing the piss test after we perform. If that would have happened… I would never have had to deal with a cut on my hand before my fight.”

No lawsuit has been filed yet, but Pettis’ manager — Abe Kawa — said the UFC and the bottle manufacturer will be listed as co-defendants.

”I wish he wouldn’t have fought, because it showed in his performance, unfortunately,” Pettis’ coach Duke Roufus told MMA Fighting. “Here’s the thing, when it happened, it affects you making a fist and also affects you grappling, because you need your thumb to grab things.”

UFC 246 takes place Saturday, Jan. 18 at the T-Mobile Arena in Las Vegas. The event is headlined by Conor McGregor vs. Donald Cerrone.