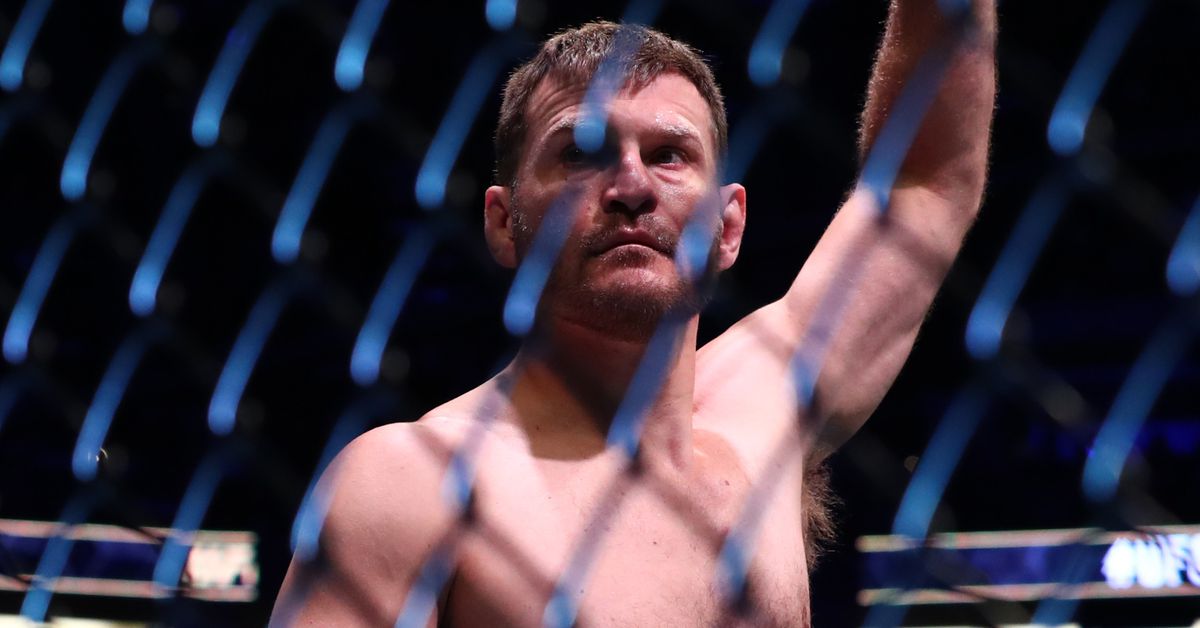 Stipe Miocic was able to avenge his championship loss to Daniel Cormier in the UFC 241 main event, but the 37-year-old didn’t get off to the best start.

“Oh 100 percent, it was terrible. It was absolutely terrible,” Miocic said of his first round against ‘DC’ in a recent interview with Chael Sonnen (h/t BJPenn.com).

Miocic, who was outboxed and outgrappled by Cormier in the early rounds of the fight, showcased the heart of a champion by rallying back from adversity to KO his heavyweight rival in the fourth round.

The part-time firefighter attributes his success to a gruelling training camp and a takedown he scored in the third round, which Miocic says was the turning point of the fight. Sure enough, in the following round, Miocic wilted Cormier with a series of ripping left hooks to the body and finished the Olympian with a barrage of ground-and-pound against the fence.

“Yeah man, I have the best coaches in the world, dude,” Miocic said. “They put me through hell. If it wasn’t for them I wouldn’t be where I’m at today, honestly. I’m very lucky. You know, you just gotta weather the storm man. It’s a five-round fight. It’s not just five minutes, it’s 25 minutes.”

“Oh it definitely was [a confidence-booster],” he said of the takedown. “It was just tough man. At that point we were both tired and he was real sweaty so it’s hard to hold onto him. I hit him a little bit and then he got up and just kinda squeaked out. You know it is what it is, but points-wise that was good for me.”

The win over Cormier cemented Miocic’s status as the greatest heavyweight in UFC history and a spot in the UFC’s official top-five pound-for-pound rankings.