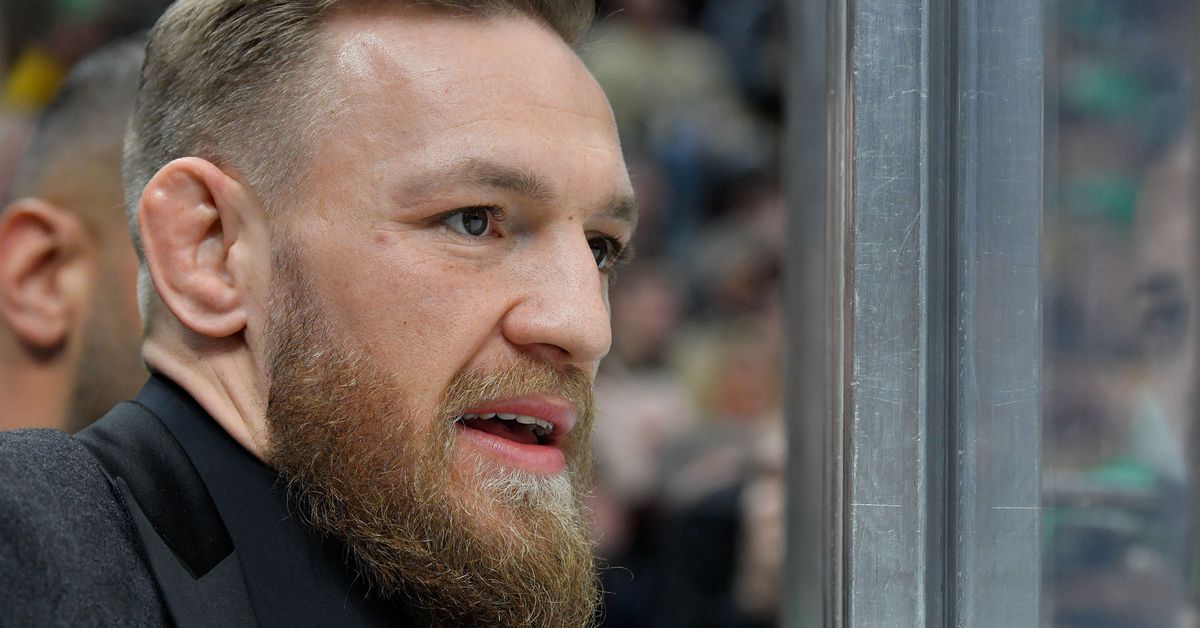 Conor McGregor regrets his involvement in an altercation at a Dublin bar in April.

McGregor, a former UFC two-division champion, spoke in a public matter for the first time since a video surfaced last week of McGregor punching a man at the Marble Arch Pub. McGregor took full responsibility for his “unacceptable behavior.”

“I was in the wrong,” McGregor told ESPN. “That man deserved to enjoy his time in the pub without having it end the way it did.

Ireland’s national police are investigating the incident, per ESPN.

The man whom McGregor punched told Irish Daily Star that he was “in pain for a week” and called McGregor “a bully with money.”

McGregor said he is willing to face any consequences for the incident.

This isn’t the first time McGregor has been involved in such an altercation — not even just this year. In March, McGregor was arrested and charged for smashing and stealing a man’s cellphone in Miami. The charges were dropped in May.

McGregor said he has realized he needs to stop getting involved in these types of situations.

“I need to just stop reacting to the bait,” McGregor said. “People are trying to bait me into things. Am I the fish or am I the whale? I must be calm, I must be zen. I must lead by example. There’s so many people looking up to me. How can I react in this way? I need to get a hold of this and, like I said, I’m working very hard to do this.”

McGregor, who hasn’t competed in MMA since an October 2018 loss to Khabib Nurmagomedov for the lightweight title, is the biggest star in the sport’s history. A former lightweight and featherweight titleholder, McGregor has headlined four of the highest-selling UFC pay-per-view cards ever.

McGregor, however, said he knows he must get his life back on track for his UFC fame to mean anything down the road.

“I must not go down that path, the written path, the cliché of the fighter that has it all and ruins [it],” McGregor said. “I need to be aware of my past, of the past of other individuals, and learn from it and grow — and that’s what I’m doing.”