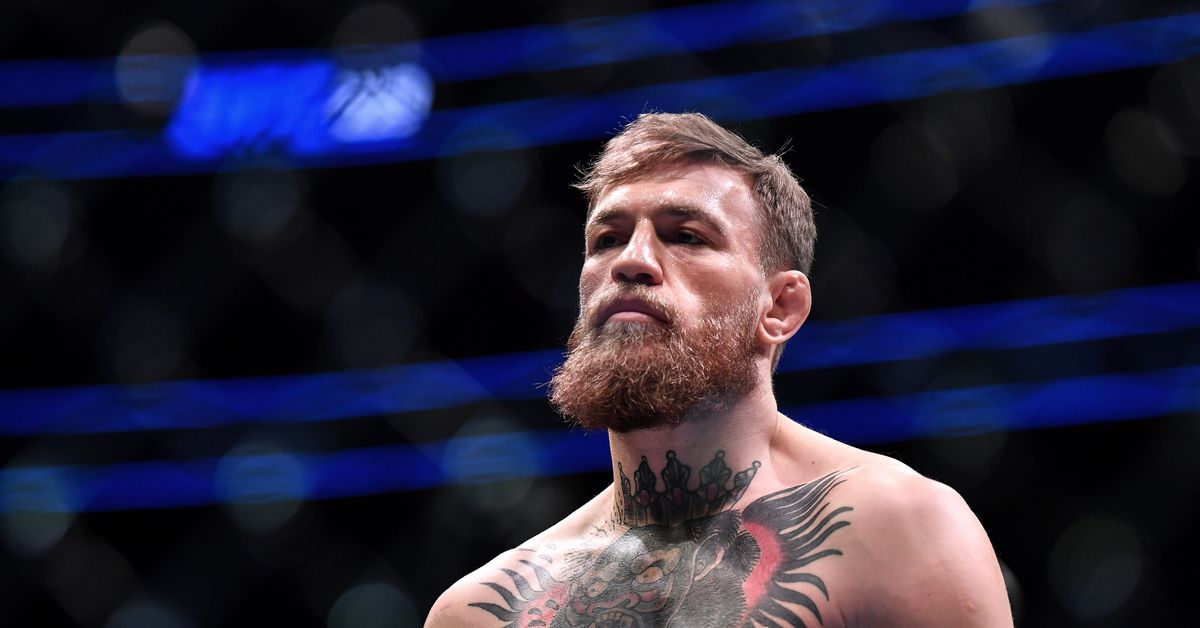 Video surveillance of Conor McGregor punching an older gentleman inside an Irish Pub has been making the rounds lately, once again painting “Notorious” in an ugly light (see it here). While the incident occurred in April, the video wasn’t released until late last week, which shows the former UFC champ-champ strike a man sitting on his stool for allegedly refusing to accept his offer for a drink.

According to a statement from the unidentified 50-year old man, McGregor is nothing more than a “bully with money.”

Now, Conor is opening up about the situation, saying that regardless of what sparked the unfortunate incident, he was in the wrong and will take any consequences coming his way.

“I was in the wrong. That man deserved to enjoy his time in the pub without having it end the way it did. … I tried to make amends and I made amends back then,” said McGregor during a recent interview on ESPN.

“But it doesn’t matter. I was in the wrong. I must come here before you and take accountability and take responsibility. I owe it to the people that have been supporting me. I owe it to my mother, my father, my family. I owe it to the people who trained me in martial arts. That’s not who I am. That’s not the reason why I got into martial arts or studying combat sports. The reason I got into it was to defend against that type of scenario.”

A few months back, Conor was once again on the wrong side of Johnny Law, as video footage captured him grabbing a cell phone from a man’s hand, smashing it to the ground and then making off with it. Ultimately, that case was settled.

According to the report, police in Ireland are investigating this latest incident. Conor, meanwhile, is prepared to pay for his actions if need be.

Being the most enigmatic figure in MMA today, Conor attracts attention like no other. But despite all of the cameras pointing at him for a picture, fans trying to get close to him at every turn, or critics goading him, McGregor says he knows it’s on him to look the other way.

”I need to just stop reacting to the bait,” McGregor said. “People are trying to bait me into things. Am I the fish or am I the whale? I must be calm, I must be zen. I must lead by example. There’s so many people looking up to me. How can I react in this way? I need to get a hold of this and, like I said, I’m working very hard to do this.”

When asked about his potential return to the fight game, Conor wouldn’t commit to a date, and hesitated for a second before saying he would return to action in 2019. When, where and against who, however, is a long way from being determined.

”I must get my head screwed on and just get back in the game and fight for redemption, retribution, respect — the things that made me the man I am,” McGregor said. “And that’s what I will do.”

Conor hasn’t competed since getting choked out by Khabib Nurmagomedov last October at UFC 229, which was marred by an ugly post-fight brawl between the two camps.