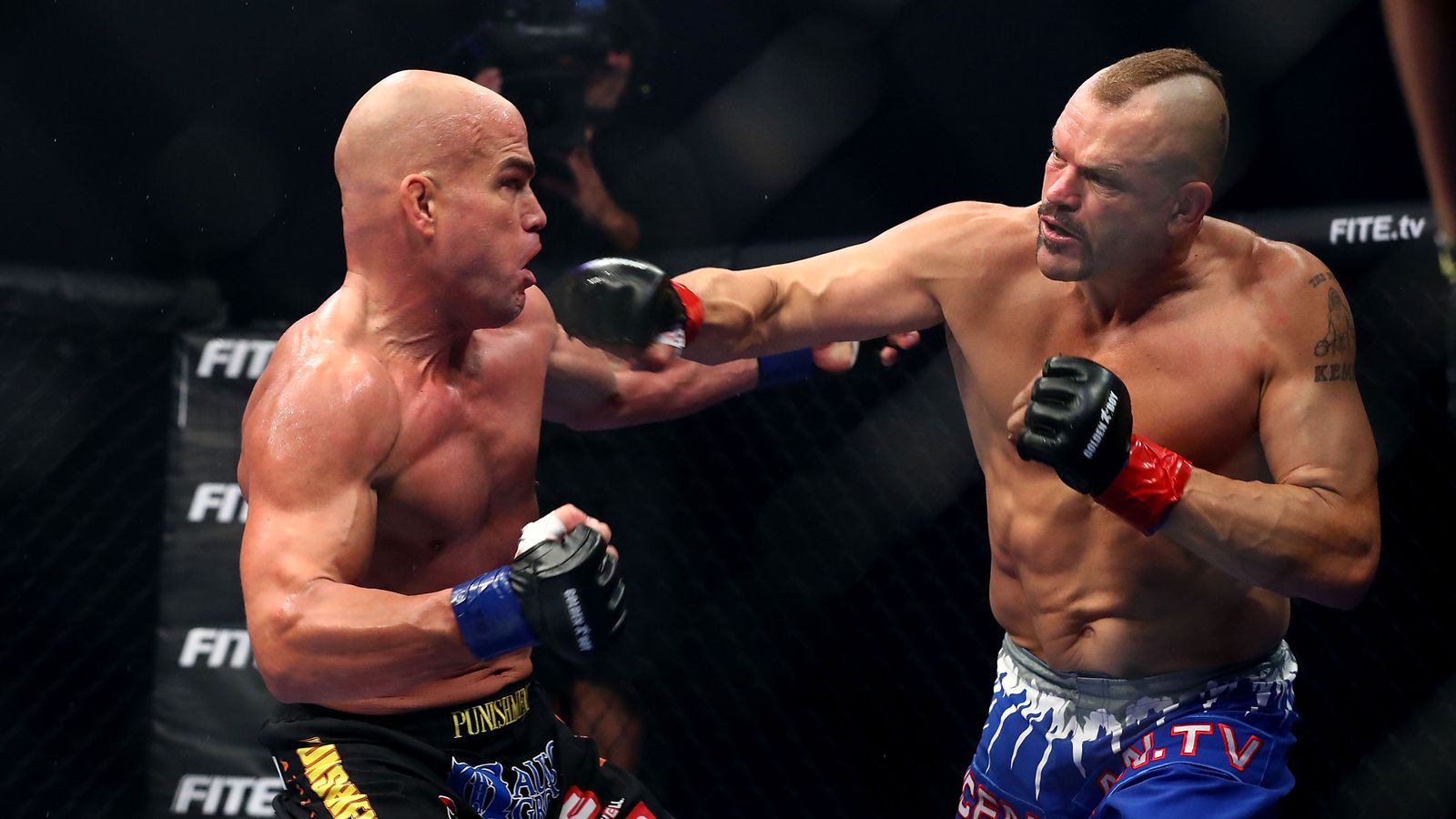 What if I told told you the rivalry between Chuck Liddell and Tito Ortiz is getting the “30 for 30” treatment? Indeed, one of the biggest beefs between two pioneers of mixed martial arts (MMA) is going to be spotlighted on ESPN’s award-winning documentary series.

“The Worldwide Leader in Sports” issued the first video preview of the upcoming special which will highlight the rivalry like never before. From UFC’s early days struggling to gain acceptance, the documentary will show how Chuck and Tito helped usher in the promotion to where it is today.

Tito and Chuck initially threw down at UFC 47 back in 2004 after several months of back-and-forth between Ortiz and the promotion. Once the the contract was signed, “The Iceman” went on to dominate the bout, knocking Tito out in the second round.

Eventually, the two men ran it back two years later at UFC 66, as Chuck once again knocked out “The Huntington Beach Bad Boy,” this time to hold on to his 205-pound title. 12 years later, however, Ortiz obtained his much-desired revenge by knocking out Chuck at Golden Boy MMA 1 in a rematch 10 years too late.

ESPN initially aired a sneak preview of “Chuck and Tito” on ESPN 2 on on Sept. 26, but will officially air on ESPN on Tuesday Oct. 15 at 9 p.m. ET. If you don’t catch it then, it will be available on ESPN+ on Oct. 18 to coincide with UFC on ESPN 5: “Weidman vs Reyes.”