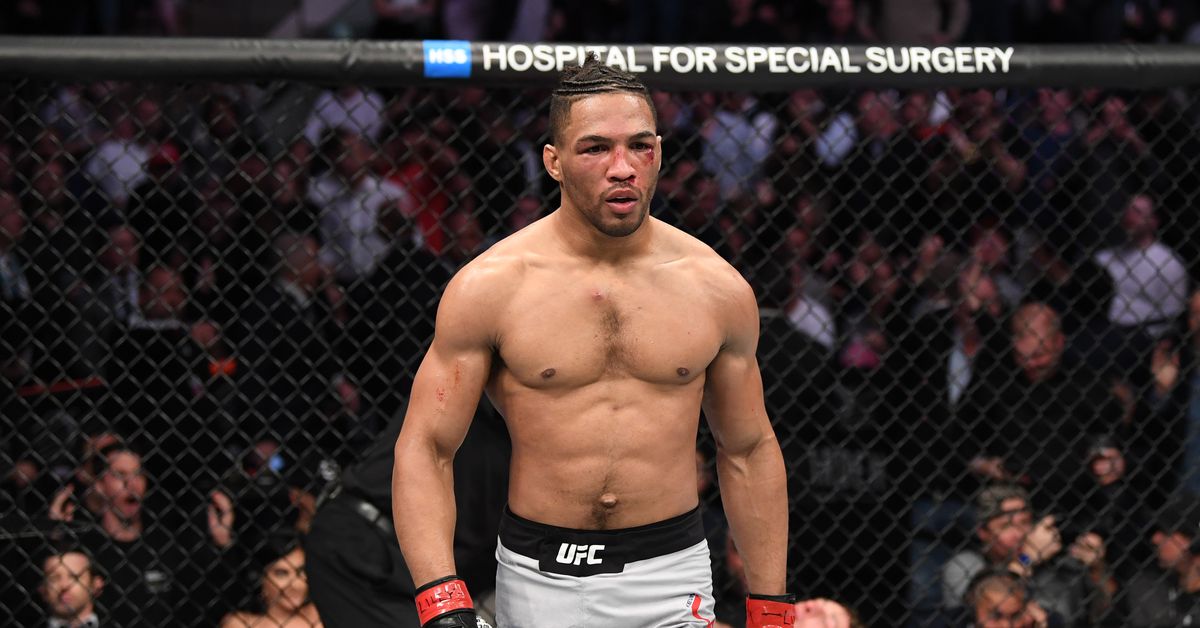 Kevin Lee vs. Charles Oliveira, according to Combate.

Lee (18-5) was last seen in what may go down as the greatest highlight-reel head kick knockout in promotion history, starching Gregor Gillespie at UFC 244 last November in New York. The victory for “Motown Phenom” validated his move to Tristar gym and snapped a two-fight losing streak.

As for Oliveira (28-8, 1 NC), he can seemingly do no wrong these days, winning six straight fights with six nasty finishes along the way. The knuckleheads charged with the division rankings, however, have no love for “Do Bronx,” leaving him high and dry at No. 13 — a whopping five spots behind Lee.

UFC Brasilia will also feature the welterweight showdown between Demian Maia and Gilbert Burns, while Johnny Walker collides with Nikita Krylov in light heavyweight action. In addition, Paige VanZant competes in the final fight of her current UFC contract opposite Amanda Ribas.