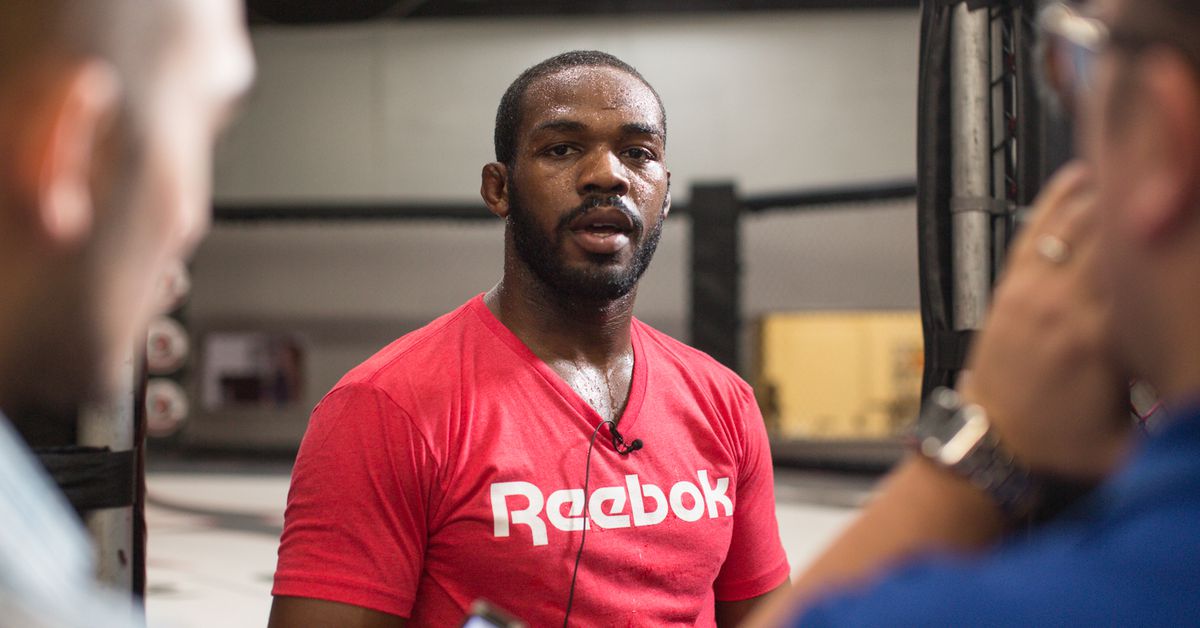 Jon Jones wants former JacksonWink teammate Donald Cerrone to know that he is rooting for him to pull off the upset against Conor McGregor at UFC 246.

Cerrone, a UFC veteran of over eight years, will look to snap a two-fight losing skid and prove to the world that he is still one of the most well-rounded and dangerous fighters on the roster.

Jones, who used to train with Cerrone in Albuquerque, New Mexico until ‘Cowboy’ left JacksonWink MMA on bad terms back in 2018, said he will always have a ‘connection’ with his former teammate and believes the 36-year-old is more than capable of beating McGregor at UFC 246.

“I’m really happy for Cowboy Cerrone, being an Albuquerque fighter, to have such a huge opportunity,” Jones said in a recent interview with BT Sport (H/T BJPenn.com). “Cowboy Cerrone and I will always have somewhat of a connection, and I’m pulling for him. At the same time, Conor McGregor, I love everything he’s doing for the sport. Such a great businessman, and he’s brought so much awareness to our sport. May the best man win.”

UFC 246: McGregor vs. Cerrone will take place this Saturday, Jan. 18 at T-Mobile Arena in Las Vegas. Jones, meanwhile, will return to the Octagon the following month, Feb. 8, to defend his light heavyweight title against Dominick Reyes in the UFC 247 main event at the Toyota Center in Houston, Texas.