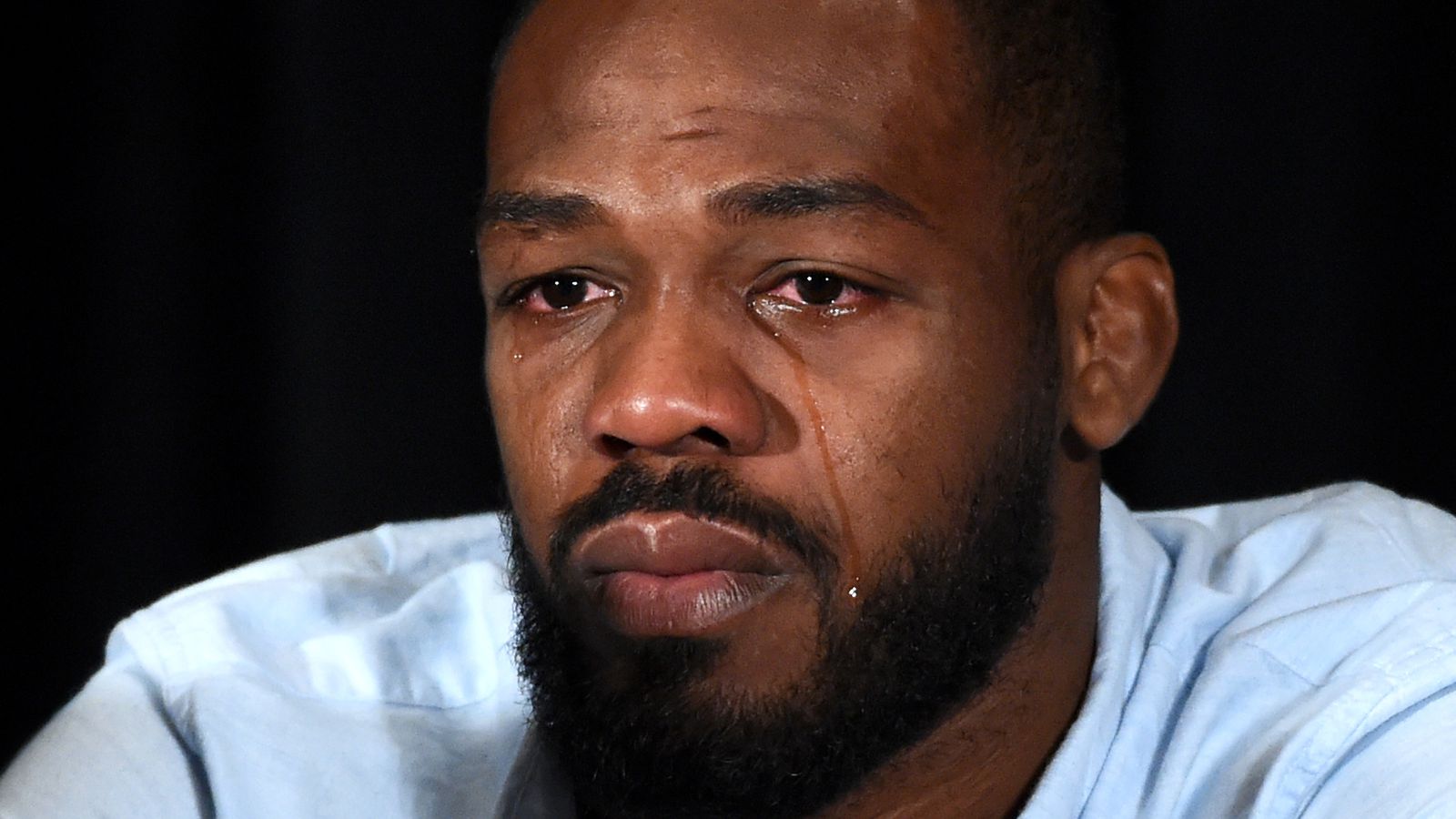 Ultimate Fighting Championship (UFC) light heavyweight champion, Jon Jones, was arrested on Thursday (March 26, 2020) in Albuquerque, New Mexico, and charged with Driving While Intoxicated (DWI), negligent use of a firearm, and possession of an open container.

Local police responded to complaints of shots fired just after 1 a.m. and found Jones inside his car with the engine running, according to KOAT 7 Action News. “Bones” was given a breathalyzer and tested twice above the legal limit.

In addition, officers recovered a handgun and an open bottle of Recuerdo, the same tequila welterweight contender Jorge Masvidal has been peddling over the last year. Jones, however, denied allegations that he discharged the weapon.

“As part of the investigation into this incident, our Gun Violence Reduction Unit will test the firearm and bullet casing to determine whether the gun has been used in any crimes,” Albuquerque Police told MMA Fighting. “Reducing gun violence in Albuquerque is our top priority.”

No question this is going to be a legal nightmare for Jones, if he is in fact found guilty of any or all charges. The embattled pound-for-pound great was previously dinged for Driving Under the Influence (DUI) back in 2012, along with a hit-and-run felony in late 2015.

Much more to come on this still-developing story.