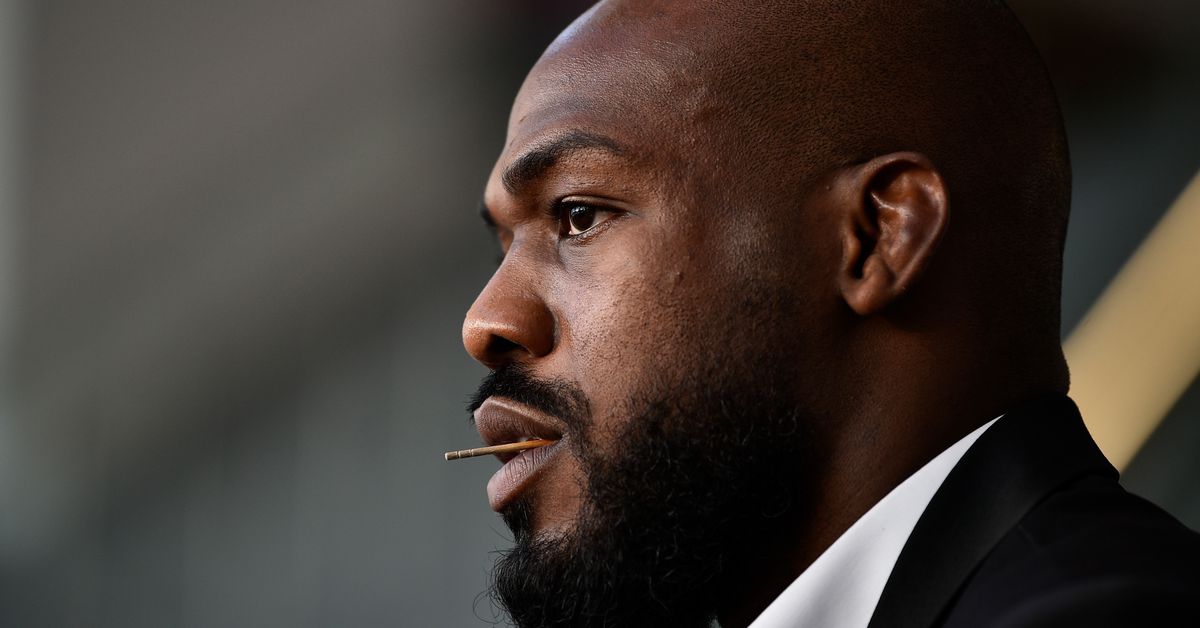 My confidence? Get my f—king nuts out of your mouth. This guy is trying to force my hand. I’m not stupid. It’s not about me not being confident. I will f—k this motherfu—er up when I fight him.

Like the social media person that he is, it did not take long for Jones to issue his response, which he did so in a series of tweets.

All I hear is “I’m a bitch, I dance better than Jones.” Oh and some weird shit about big American balls in your mouth. https://t.co/aLNjHVBsTF

I’m not out here searching for dragon ball Z fans, I’m in pursuit of these history books. Being mentioned with history‘s greatest combatants ever. Fucking nerd

Jones last fought at UFC 239 in July, where he won via split decision against Thiago Santos. He has yet to book his next fight, but he did tease a “big announcement” in mid-September.