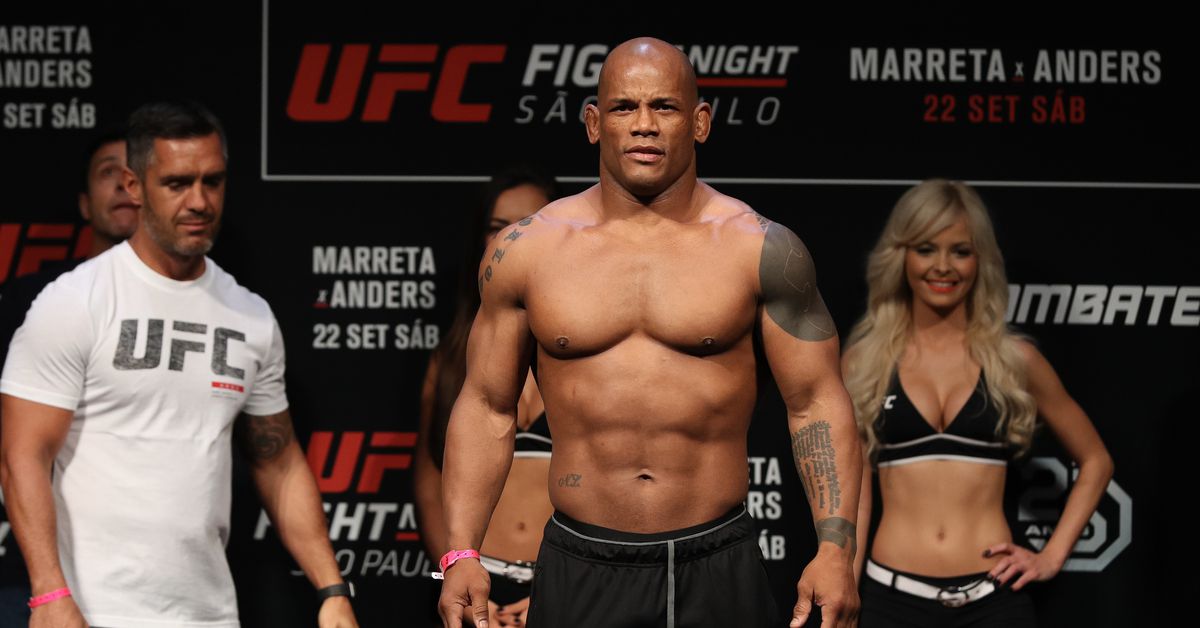 Another former UFC fighter who is years past his prime is primed to do some bare knuckle boxing.

“I’ve wanted to fight for this amazing organization for a while and I’m excited that it’s all come together,” Lombard said in a press release.

”Bare Knuckle Fighting Championship is the next level of fighting and I am glad to be part of it.”

”Hector Lombard is one of the most devastating punchers in MMA history and we are looking for Hector to make a huge splash with BKFC,” said BKFC founder and president David Feldman. “As a fan, I cannot wait to see how Hector does in the squared circle. He’s exciting and explosive. This is an incredible signing.”

Lombard (34-10-1-2 NCs) was released from the UFC after losing a unanimous decision to Thales Leites in September of 2018. The 41-year-old Cuban ended his underwhelming run inside the Octagon on a six-fight losing streak, as well as a failed drug test that wiped out his win over Josh Burkman in 2015.

In better days, Lombard was known as the hard-punching middleweight champion in Bellator, going 8-0 in the promotion and racking up highlight-reel knockouts against the likes of Jay Silva, Herbert Goodman, and Falaniko Vitale. He never captured that same run of success in the UFC, although he did score knockouts over Rousimar Palhares and Nate Marquardt.

During this losing streak, Lombard has been knocked out three times, first by Neil Magny, then by Dan Henderson in an incredible fight at UFC 199, and most recently Anthony Smith in 2017.