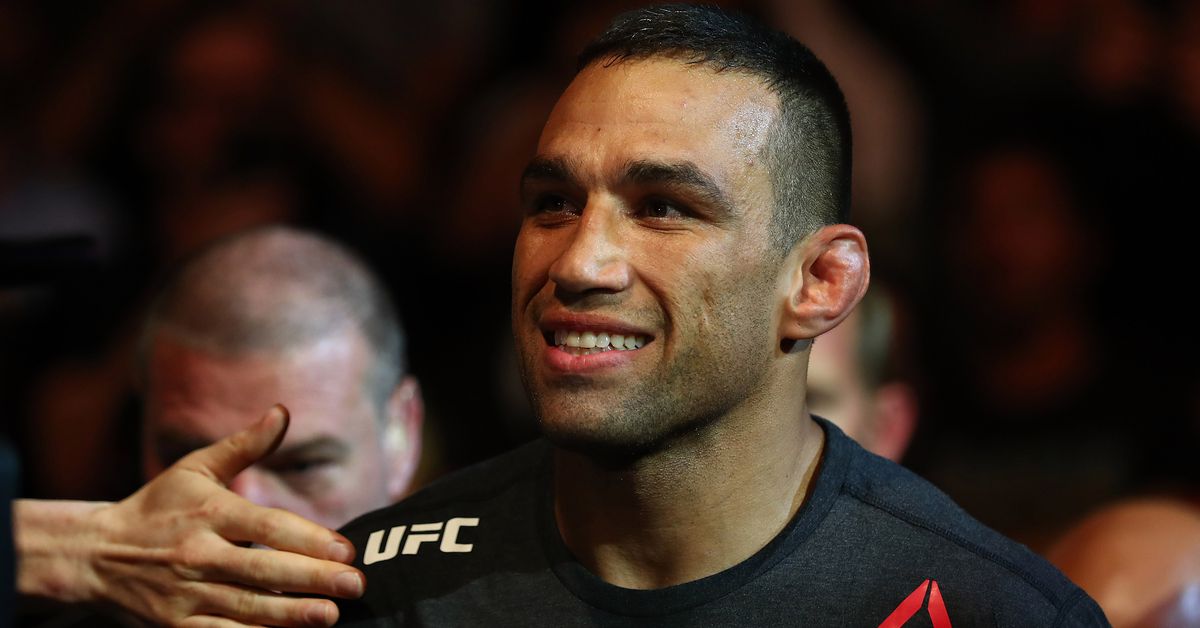 Scheduled to make his comeback in May of 2020, “Vai Cavalo” says it’s been tough to sit on the sidelines, especially since he did nothing wrong.

“For sure I’m very sad about this. I know I’m innocent,” Werdum said recently at a media day for Dominance MMA (see it) via MMA Junkie.

After failing to convince Dana White and Co. to release him from his UFC contract, Werdum had no other choice but to fight out the two remaining bouts on his current contract. When he does return, Fabricio says he intends to make the most of his remaining time in the sport.

And he plans on shocking the world while doing it.

Indeed, Werdum has accomplished many thing during his combat career, which not only includes cagefighting, but submission and grappling accolades.

“I want to say stop when I want to stop myself not somebody say you stop fighting. That’s it. I want to stop when I say OK, I’m not good. I did everything. I’m a jiu-jitsu champion, grappling champion, I’m ‘Triple C,’ too,” he aid with a laugh, referencing his Dominance MMA stablemate, Henry Cejudo.

When Fabricio does return, the 265-pound landscape will look drastically different, as former champion Daniel Cormier is set to retire, Anthony Johnson will be competing in the division and there is no telling who the champion will be.

Plus, this man could very well be a Heavyweight by then, which would really mix things up.