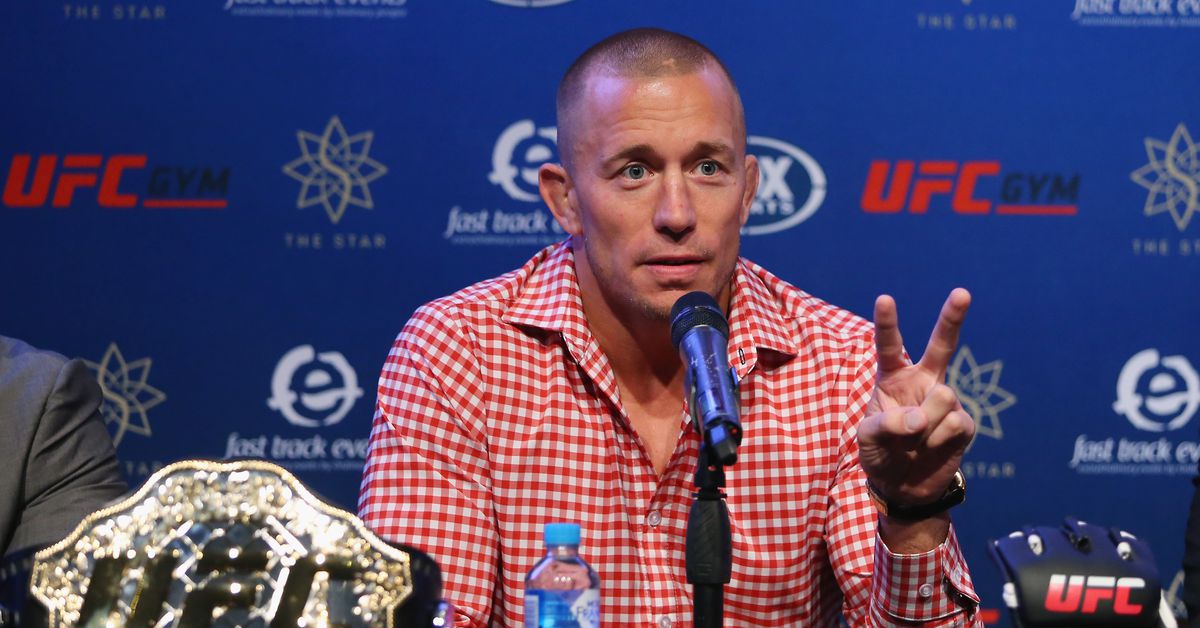 Nick Diaz developed somewhat of a cult following during his reign as champion in the Strikeforce welterweight division, but younger brother Nate Diaz has gained mainstream appeal since submitting former featherweight and lightweight champ Conor McGregor at UFC 196.

Despite being out of action for three years, Diaz was the talk of the show before, during and after his return to the cage against Anthony Pettis at last Saturday’s UFC 241 pay-per-view in Anaheim, California.

The younger Diaz brother has been trending on YouTube and making the rounds on social media following his unanimous decision win over Pettis and, according to UFC legend Georges St-Pierre, Diaz’ massive spike in popularity can be attributed to his authenticity inside and outside the cage.

“He’s an amazing character because he is so authentic. He doesn’t care about what he says, very authentic guy,” said “Rush” during a recent interview with Chael Sonnen (h/t Adam Guillen Jr. of MMA Mania).

“Now is the Conor McGregor era, and you see a lot of guys that try to mimic other guys that are more successful, in terms of their platform. They want it to become bigger. And it doesn’t work for a lot of them because they’re not authentic, but Nate Diaz is very authentic. He is a unique person and a unique character. That’s why people love him so much.”

St-Pierre, who recently announced his retirement from competition, was also impressed with Diaz’ stellar performance at UFC 241.

“What a comeback. After three years, I was not expecting that. I think he looked better than he ever did. It was amazing.”

Following his dominant win over Pettis, 34-year-old Diaz has called for a scrap with fellow MMA veteran Jorge Masvidal, who recently KO’d Ben Askren in record-breaking time (5 seconds) at UFC 239.