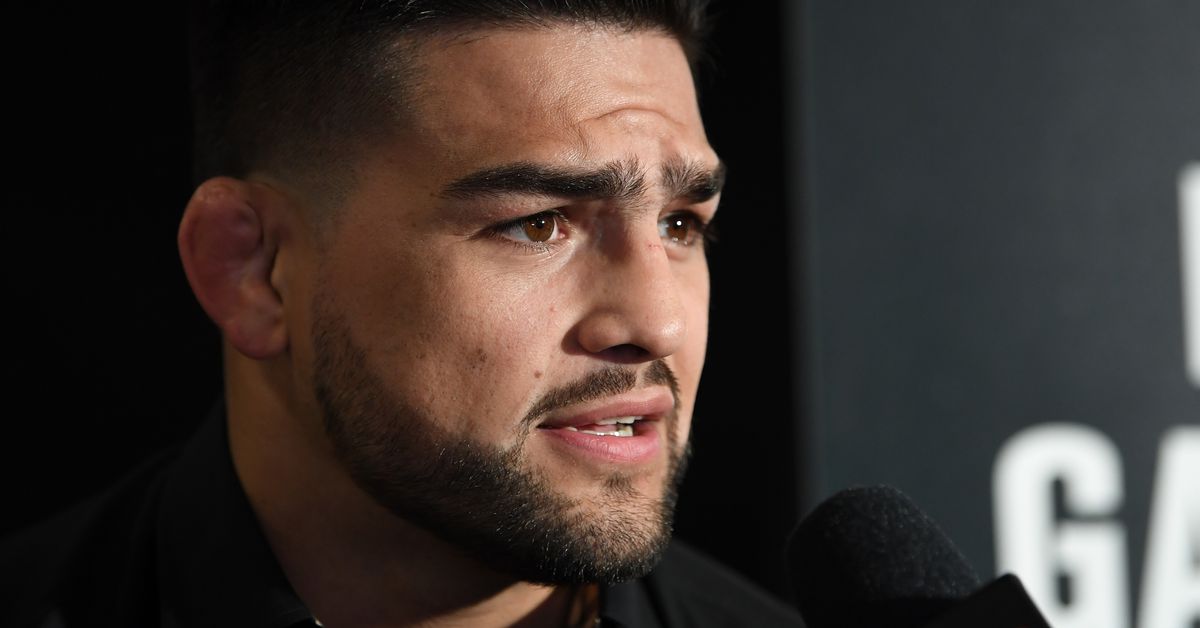 Kelvin Gastelum was not impressed with Robert Whittaker’s performance against Israel Adesanya at UFC 243.

The former UFC middleweight champion was knocked out in the second round after being caught with a counter left hook, and Gastelum believes he would have finished ‘The Reaper’ in similar fashion had Whittaker not pulled out of their headlining bout at UFC 234 back in February.

Speaking to MMA Fighting in a recent interview Gastelum, who gave Adesanya his toughest fight to date in a Fight of the Night classic at UFC 236, said Whittaker made a huge mistake in trying to head hunt ‘The Last Stylebender’ from the opening bell.

Gastelum, who ultimately lost to Adesanya via unanimous decision, will look to rebound with a win over former welterweight title challenger Darren Till at UFC 244. The highly anticipated pay-per-view, which features a headlining welterweight bout between Jorge Masvidal and Nate Diaz, takes place later this year, Nov. 2 at Madison Square Garden, New York.