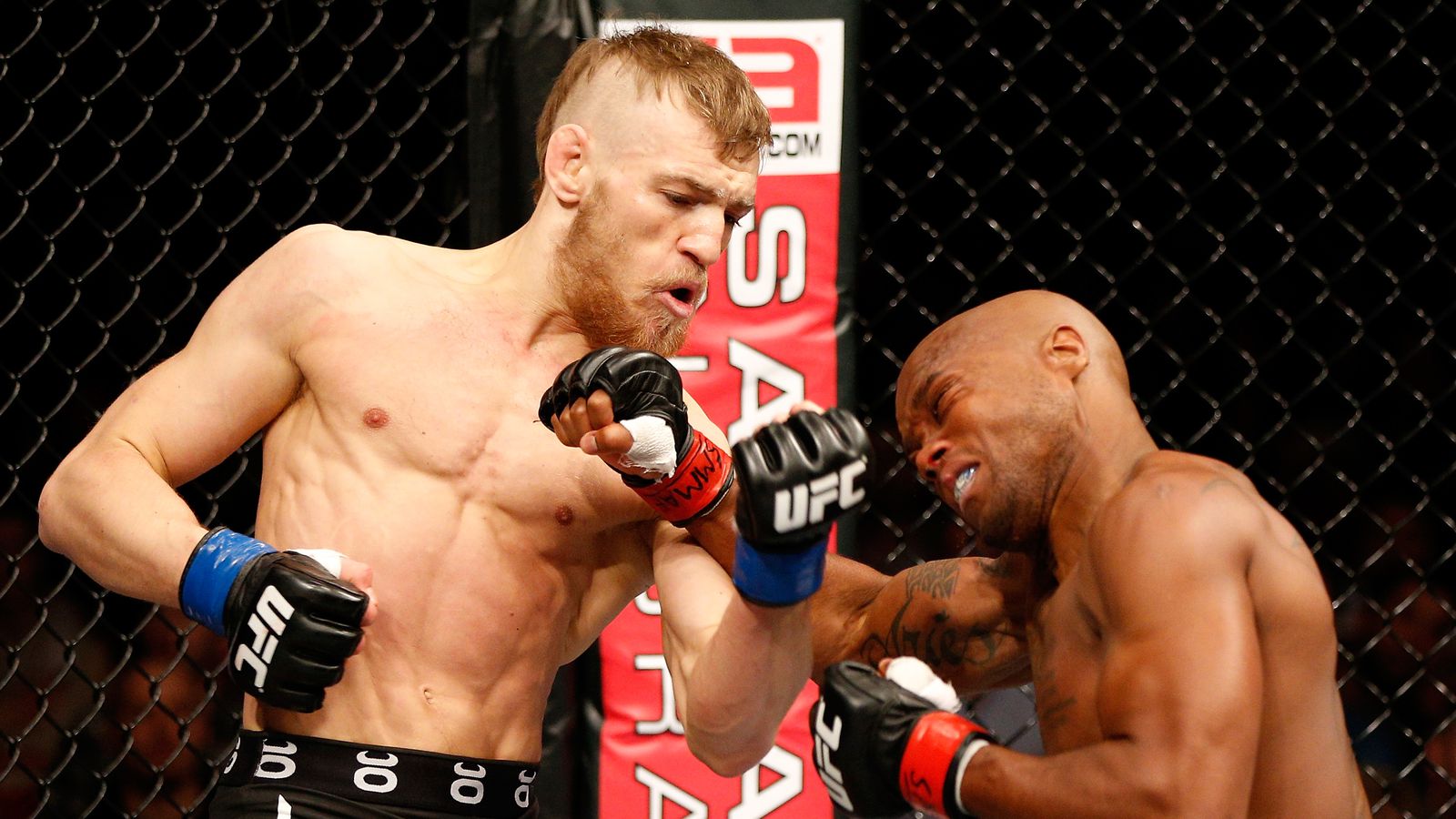 While Ultimate Fighting Championship (UFC) continues its hiatus, the promotion is rolling out free fight videos to hold you over until things are up and running again, which could be as early as next month.

The latest free fight from UFC’s deep vault is Conor McGregor’s debut with the promotion way back in 2013. At UFC on FUEL TV 9 in Stockholm, Sweden, “Notorious” stepped in to face Marcus Brimage — who at the time was riding a four fight win streak — on the preliminary portion of the event.

It didn’t take long for McGregor to make his presence felt, toying with Brimage on the feet early on. A minute into the bout, Conor tagged Brimage with two uppercuts that dropped him. From there, “Notorious” dove in and delivered six unanswered blows to put an end to the fight.

And just like that, the biggest mixed martial arts (MMA) star ever was born. Since then, McGregor has gone on to produce several history-making moments inside the Octagon, including record-breaking knockouts and becoming the first fighter to hold two separate division titles simultaneously under the UFC banner.

Conor is in talks to make his return to action against Justin Gaethje, which could go down as early as July 11 at UFC 252 in Las Vegas, Nevada, assuming the COVID-19 pandemic dies down. Of course, UFC president Dana White is adamant UFC will be back to business as usual as soon as April 18.