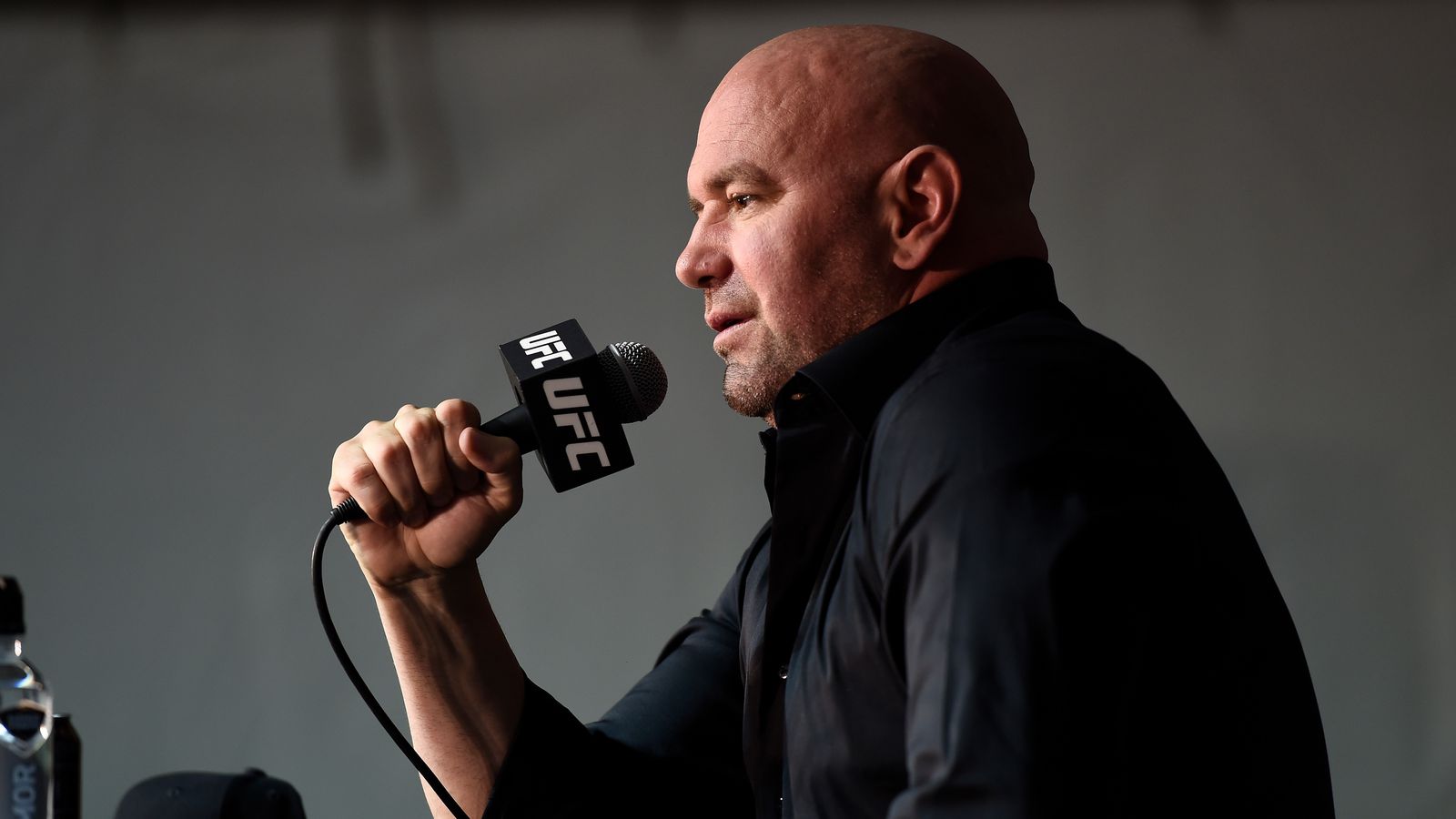 Endeavor, parent company of UFC, sent an internal memo on Wednesday to announce 250 layoffs across its multiple business portfolios.

In the original report from Variety, the headline mentioned UFC. So, those combat sports media outlets with fingers faster than mine ran with the story, which was later amended to omit any mention of UFC.

But it’s much easier to go after the little guy, so UFC President Dana White went on a video tirade to trash the “jerk off” who dared to post what a larger, more mainstream outlet first reported about the situation at Endeavor.

“Literally, these scumbags write lies,” White said on Instagram live. “And this guy was gloating about it and saying stuff like, ‘Hey Dana, you have bosses now and you should check with them…’ No, I don’t. You don’t know anything about this fucking situation, and you definitely know nothing about the sport, you jerk off.”

One thing we do know is that White would never lie or mislead … oh wait.

And besides, you can’t lay off independent contractors.