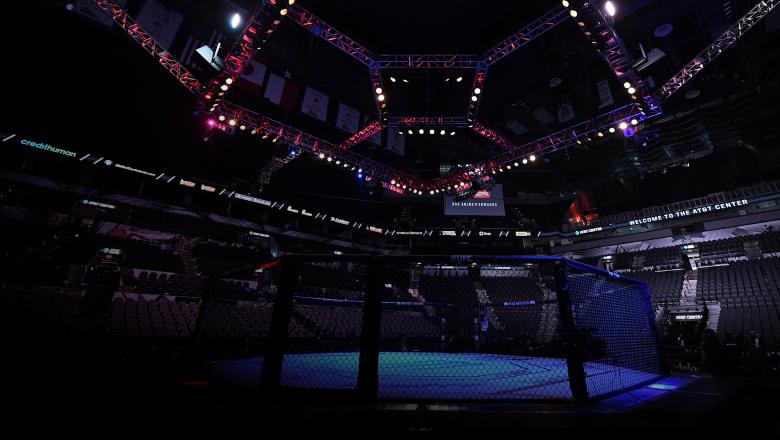 Townsend, 33, tested positive for benzoylecgonine, a metabolite of cocaine, and norfentanyl, a metabolite of fentanyl and its derivatives, as the result of an in-competition urine sample he provided on June 28, 2019 at UFC Fight Night Minneapolis, where he lost by technical knockout. Cocaine, a non-Specified stimulant, and fentanyl, a Specified narcotic, are prohibited in-competition and considered Substances of Abuse under the UFC Anti-Doping Policy and the UFC Prohibited List.

Under the UFC Anti-Doping Policy, athletes may receive a reduced sanction for Substances of Abuse if they can establish by a preponderance of the evidence that the violation did not enhance, and was not intended to enhance, the athlete’s performance in a Bout and they subsequently complete a drug rehabilitation program.

Townsend’s six-month period of ineligibility began on June 28, 2019, the date his positive sample was collected.

USADA conducts the year-round, independent anti-doping program for all UFC athletes. USADA is an independent, non-profit, non-governmental agency whose sole mission is to preserve the integrity of competition, inspire true sport, and protect the rights of clean athletes. In an effort to aid UFC athletes, as well as their support team members, in understanding the rules applicable to them, USADA provides comprehensive instruction on the UFC Anti-Doping Program website (https://UFC.USADA.org) regarding the testing process and prohibited substances, how to obtain permission to use a necessary medication, and the risks and dangers of taking supplements, as well as performance-enhancing and recreational drugs.

In addition, the agency manages a drug reference hotline, Drug Reference Online (https://UFC.GlobalDRO.com), conducts educational sessions, and proactively distributes a multitude of educational materials, such as the Prohibited List, easy-reference wallet cards, and periodic athlete alerts. Many of the resources available to athletes are provided in multiple languages, including Russian, Spanish, French, Portuguese, Korean, and Japanese.

Along with education and testing, robust anti-doping programs enable investigations stemming from tips and whistleblowers. USADA makes available a number of ways to report the abuse of performance-enhancing drugs in sport in an effort to protect clean athletes and promote clean competition. Any tip can be reported using the USADA Play Clean Tip Center, by email at [email protected], by phone at 1 877-Play Clean (1-877-752-9253), or by mail.