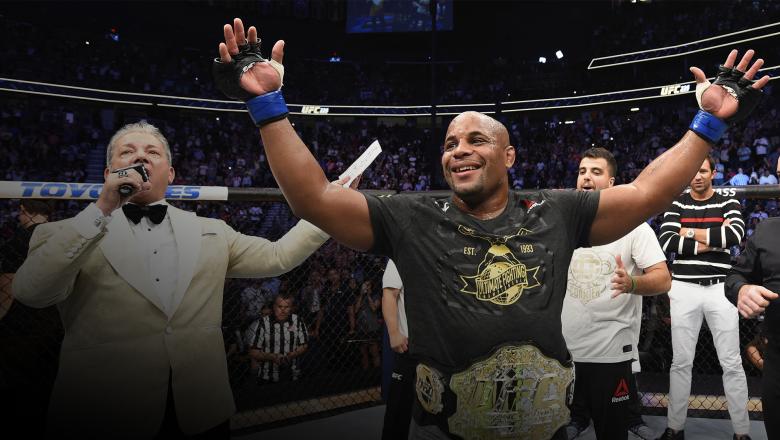 Against Stipe Miocic at UFC 226, Cormier catapulted himself onto the list of all-time greats by defeating the most decorated UFC heavyweight champion ever. He followed that victory up with a dominant showing over the powerful Derrick Lewis at UFC 230.

On August 17 at UFC 241, Cormier will look to defend his belt against Miocic, who opted to wait over a year for a rematch with him. Whether it was tweets, pictures or interviews, Miocic’s adamant rematch campaign followed him everywhere he went. Cormier wasn’t exactly appreciative of Miocic’s promoting tactics since their fight last July.