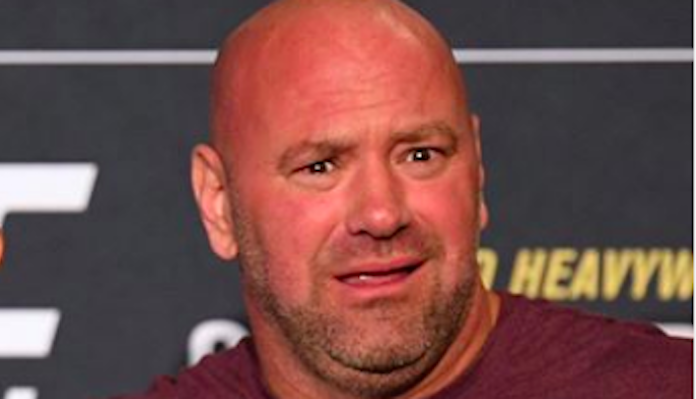 Days after De La Hoya claimed that he’d knock White out in a boxing match, White has responded in venomous fashion. He did so in an interview with Sirius XM (via World Boxing News):

“So me and Oscar used to be cool, right. He’d have these fights and I would literally promote his fights on my social media and I would obviously watch the fights and stuff like that. Then, we do Mayweather versus McGregor and this guy starts going out pleading with boxing fans not to watch it. I mean who does that? Just a real scumbag move. Then, as soon as the fight’s over he says he wants to fight McGregor next. So the Mayweather versus McGregor was horrible for boxing but him fighting McGregor isn’t? Give me a break.”

“Then he’s going to promote an MMA fight, good luck to him, anybody who wants to try and get into MMA good luck to you”, he said. “But then he says ‘we’re going to treat the athletes the way they should be treated – the UFC doesn’t’. He has a press conference, goes up on stage and he doesn’t even know any of the fighters’ names. Then the show is a complete disaster and flopped. After that, he comes out and starts lying, trying to say that it was very successful on digital. I mean I could just go on for days and days about what an absolute douche this guy is.

What do you think will come of this beef between Dana White and Oscar De La Hoya?