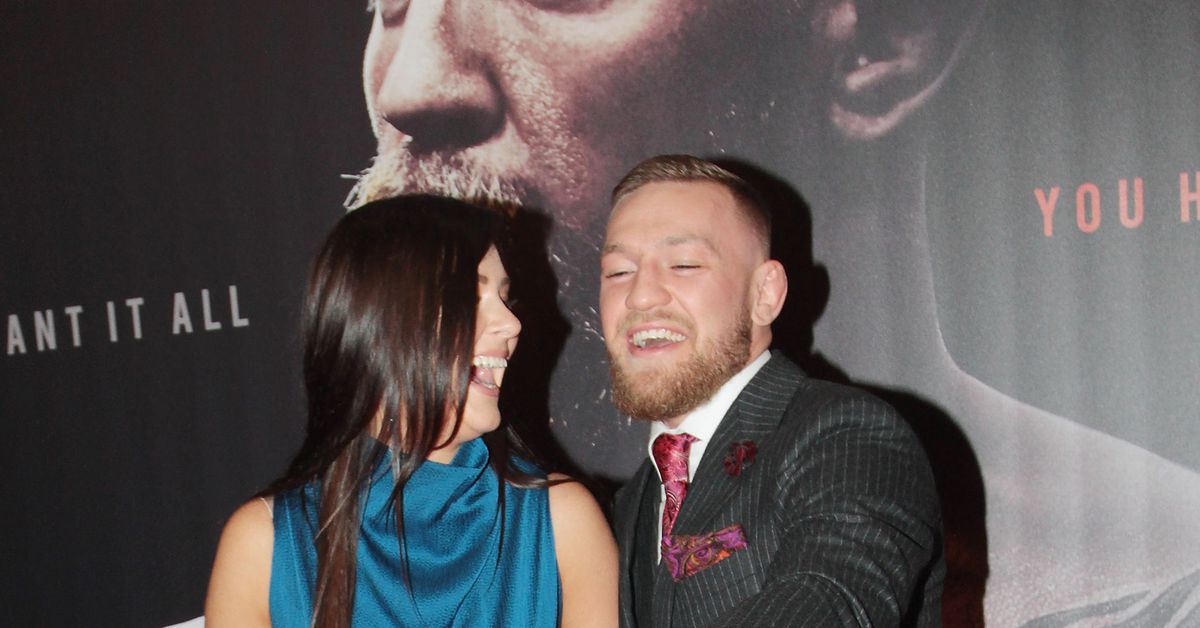 Former Ultimate Fighting Championship (UFC) lightweight champion, Conor McGregor, has reportedly been cleared by a DNA test following a paternity claim slapped against “Notorious” back in 2017, just weeks before the birth of his son with longtime girlfriend, Dee Devlin.

“To conclusively end any and all erroneous media reports, Conor McGregor took a DNA test recently which confirmed to all parties that he is not the father of the child in Liverpool,” a spokesperson told The Daily Mail.

McGregor has been in the tabloids for several months, thanks to his whiskey meltdown inside a Dublin pub from last April. In addition, the power-punching Irishman has also been facing allegations of sexual assault, first reported by New York Times.

As far as his fighting future, “Notorious” is expected to make his Octagon return at the upcoming pay-per-view (PPV) event on Jan. 18 in Las Vegas, with longtime lightweight veteran, Donald Cerrone, rumored to be his opponent.