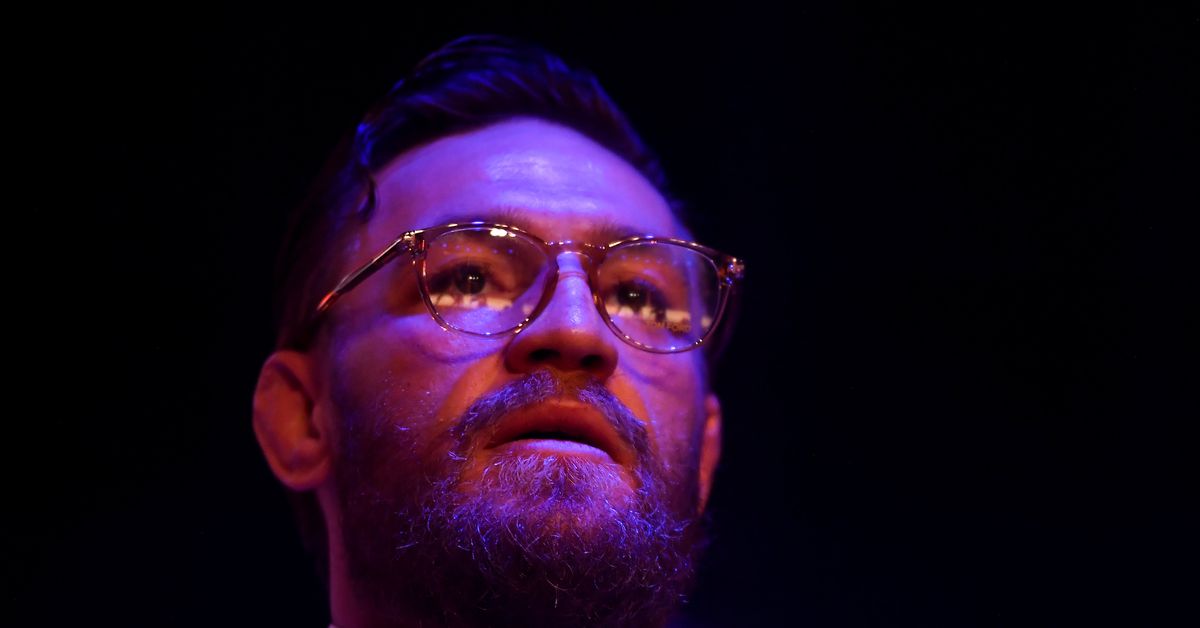 After a boxing spectacle with Floyd Mayweather Jr in 2017, Conor McGregor found himself #4 on Forbes top-10 highest paid athletes 2018 list—estimated to have earned $99 million that year.

Only five months after the Forbes list was announced, ‘Notorious’ would be submitted by rival Khabib Nurmagomedov for the UFC lightweight title at UFC 229.

Following the devastating loss, questions loomed around whether McGregor had the mental fortitude to compete at the highest levels following his massive windfall of wealth. Even his own head coach, John Kavanagh had misgivings about distractions circling the Irish athlete.

“Conor has so much going on in his life and I don’t seem him being overly enthused to face one of those guys [top 10].” Kavanagh told Ariel Helwani following the defeat to Nurmagomedov.

However, Kavanagh recently appeared on MMAFighting’s Eurobash podcast to discuss his student’s upcoming bout at UFC 246, and set the record straight about the resurgence of McGregor’s hunger.

Kavanagh elaborated on his earlier reservations regarding his fighter’s desire to compete.

However, according to the 42-year-old coach, McGregor is implementing a stoic philosophy by using actions rather than words to indicate that he’s ready for the highest echelons of competition.

“He didn’t tell me he did [had the hunger back] and he didn’t do a lot of interviews about it. He’s actually been quite quiet over the last six months. He just did it. He just showed up and he took part in the team sessions and he pushed himself very, very hard every time.”

Kavanagh suggested that since a boxing contest earlier last year in Crumlin, Ireland, ‘Notorious’ has hardly missed a training session.

“This training camp started last Easter. He did a boxing contest last Easter and he’s been pretty consistent since then. So you’re talking, it’s almost ten months long [training camp] and in that time, almost no missed sessions. So, It’s been a year coming, he’s not talked about it, he’s just shown it for a year that he has that hunger to train at this level.”

One fighter who has shown an unwavering desire to train and compete is McGregor’s opponent: Donald Cerrone.

‘Cowboy’ is renowned as a fearless fighter ready to accept bouts against any opponent on short notice. In recent years many have considered the frequency of competition as his downfall. However, a bout against McGregor may prove to bring the best out in both men.

Both McGregor and Cerrone are returning to action following respective losses. However, McGregor did not compete professionally in 2019, while Cerrone was in action four times over the span of the year. UFC 246 will be a stern test for the 31-year-old former UFC lightweight champion, as he makes a return to the T-Mobile Arena on January 18th 2020.