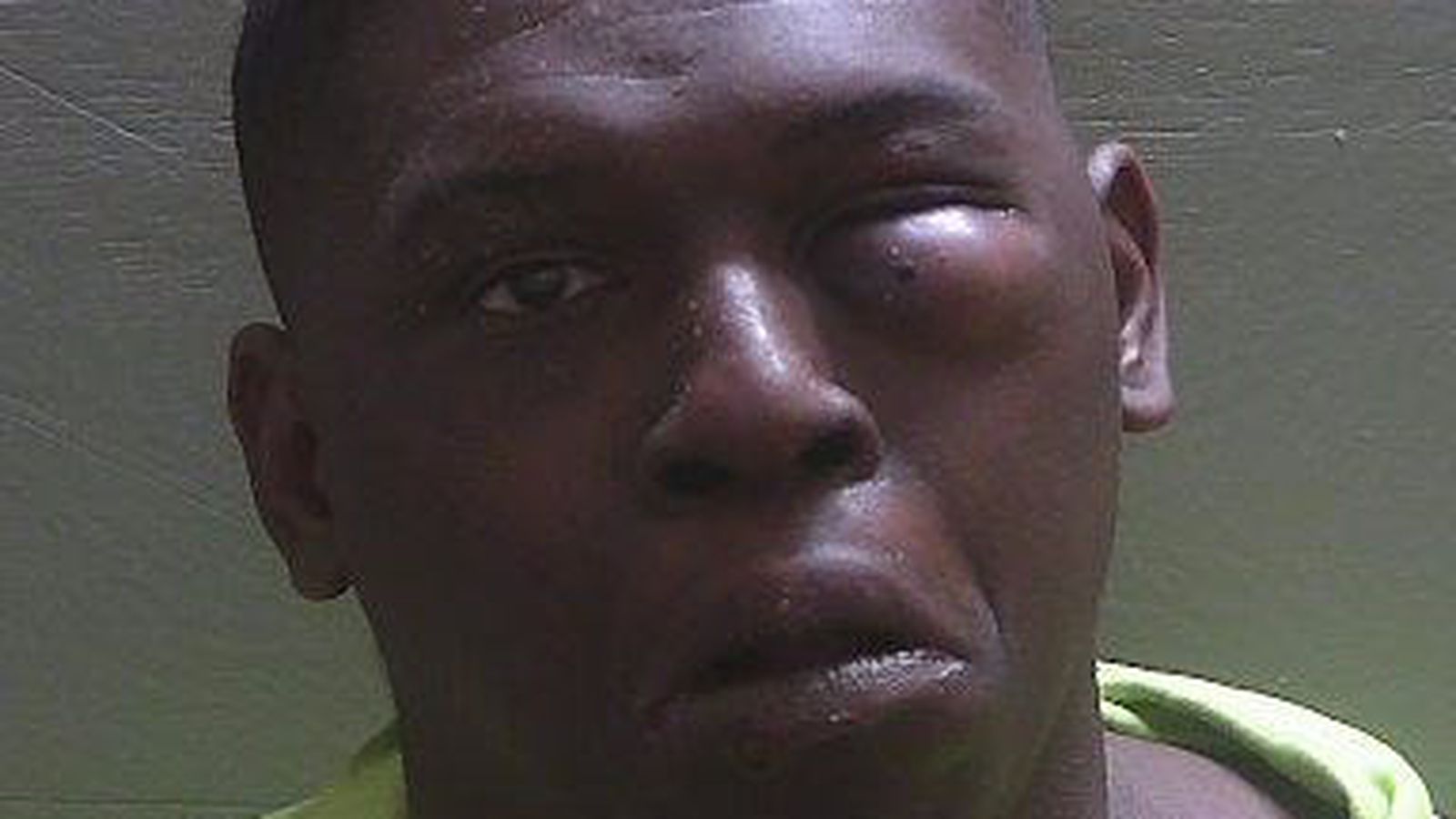 Police have scored a major breakthrough in the case of Aniah Blanchard, missing since Oct. 24, after apprehending and detaining 29 year-old Ibraheem Yazeed, who was arrested on Thursday night in Florida and booked into Escambia County jail on Friday morning.

U.S. Marshals were tipped off to Yazeed’s whereabouts after this photo was released, which does not come as a surprise considering the reward for his capture reached $105,000, thanks to some assistance from the UFC community.

Below is video of Yazeed being treated at the scene.

Yazeed was booked on charges of first-degree kidnapping; however, additional charges are expected to follow. Forensic evidence recovered from Blanchard’s car suggests foul play, though her whereabouts have yet to be determined.

“We do anticipate other arrests,” Auburn police Chief Paul Register told Montgomery Advertiser. “So we do think there’s a likelihood someone else is involved in this case and we hope to bring that person to justice as well.”

Yazeed is no stranger to the criminal justice system, with a lengthy rap sheet dating back to 2011. He was already out on bond for kidnapping, robbery, attempted murder, and drug possession on the day of Blanchard’s disappearance.