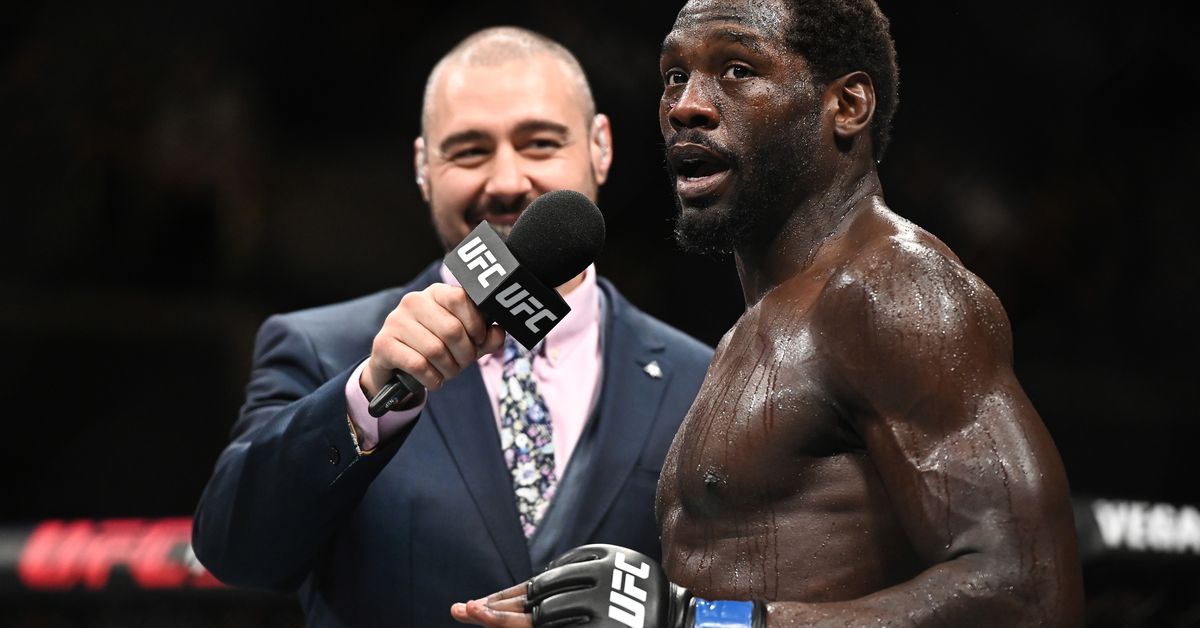 After his upset knockout win of Jack Hermansson at UFC Copenhagen last month, Jared Cannonier doesn’t mind who he fights next as long as it gets him closer to a middleweight title shot.

Cannonier (13-4) is unbeaten since dropping down to 185 pounds last year. Starting with a stoppage win over David Branch, “The Killa Gorilla” has since picked up wins over Anderson Silva and most recently Hermansson. Now ranked in the top five at middleweight, Cannonier said he wants a fight with anyone who gets him closer to a title shot.

“So I would say Whittaker because he just lost the title. He didn’t look bad in his efforts. I thought he looked great. I think he will only look better especially for being off as long as he did. I think he will do better in his next out.

Discussing a match-up with former title challenger Romero, Cannonier said he will take it as long as it means a shot at recently crowned champ Israel Adesanya, who stopped Whittaker this past weekend at UFC 243, would be next.

“Everybody is mentioning a fight against Romero. I don’t care either way, as long as it moves me forward and closer to the title. So if it has to be one fight that is going to get me to the title, then the one that will get me there.”