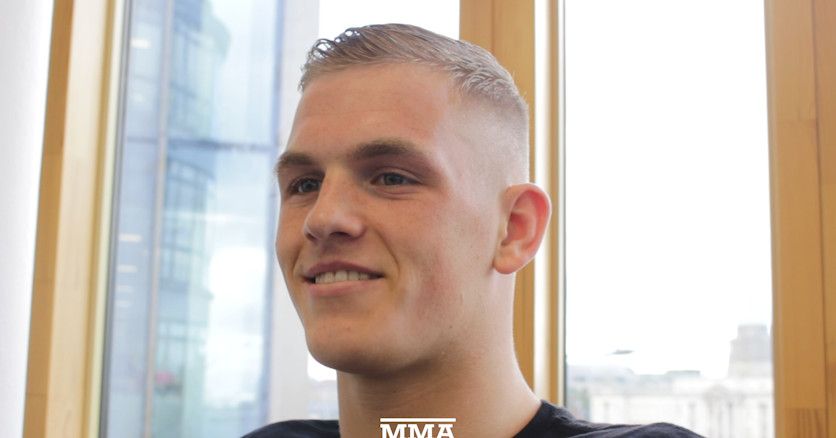 DUBLIN — Ahead of his debut on Irish soil as a professional, blue chip prospect Ian Garry discusses dealing wit expectation and working under the tutelage of Team KF head coaches Tom King and Chris Fields. “The Future” also outlined the importance of winning a Cage Warriors’ belt before graduating to the UFC and insisted that he is confident he could already compete against UFC opposition just two fights into his career.