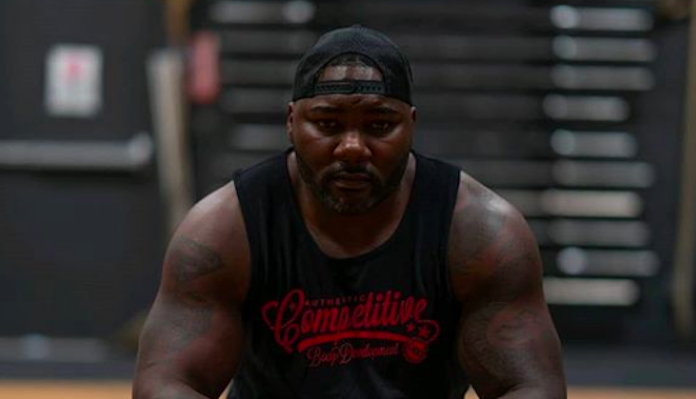 Anthony Johnson has revealed the fight that inspired him to take a leap of faith and commit to making a UFC comeback.

Ever since his last fight back at UFC 210, fans have been wondering whether or not Johnson would ever step foot inside the Octagon again. Now, it appears as if it’s just a matter of time before the knockout artist is back competing for the Ultimate Fighting Championship.

During a recent interview with MMA Junkie, Johnson revealed the one fight that gave him the inspiration to start training again.

“I saw them fight, saw them go at it,” Johnson added. “They were the two best guys at that time. They displayed so much skill and talent. Everybody else probably saw a normal fight where they weren’t doing that much, but I saw skill, talent, the timing, the setups. Everything was at such a high level. It just made me say, ‘You know what, I can still do that, so I’m going to go out there and give it a shot.’”

It appears as if Johnson is more than willing to fight at two different weight classes, heavyweight and light heavyweight, but given his two failed title shots against Daniel Cormier at 205, you’d have to imagine he’ll want to make it third time lucky.

He’s one of the most exciting fighters to ever step through the doors of the UFC, and you can bet fans will be thanking Miocic and Cormier for serving as the catalysts behind his return.

Who do you want to see Anthony Johnson fight next?