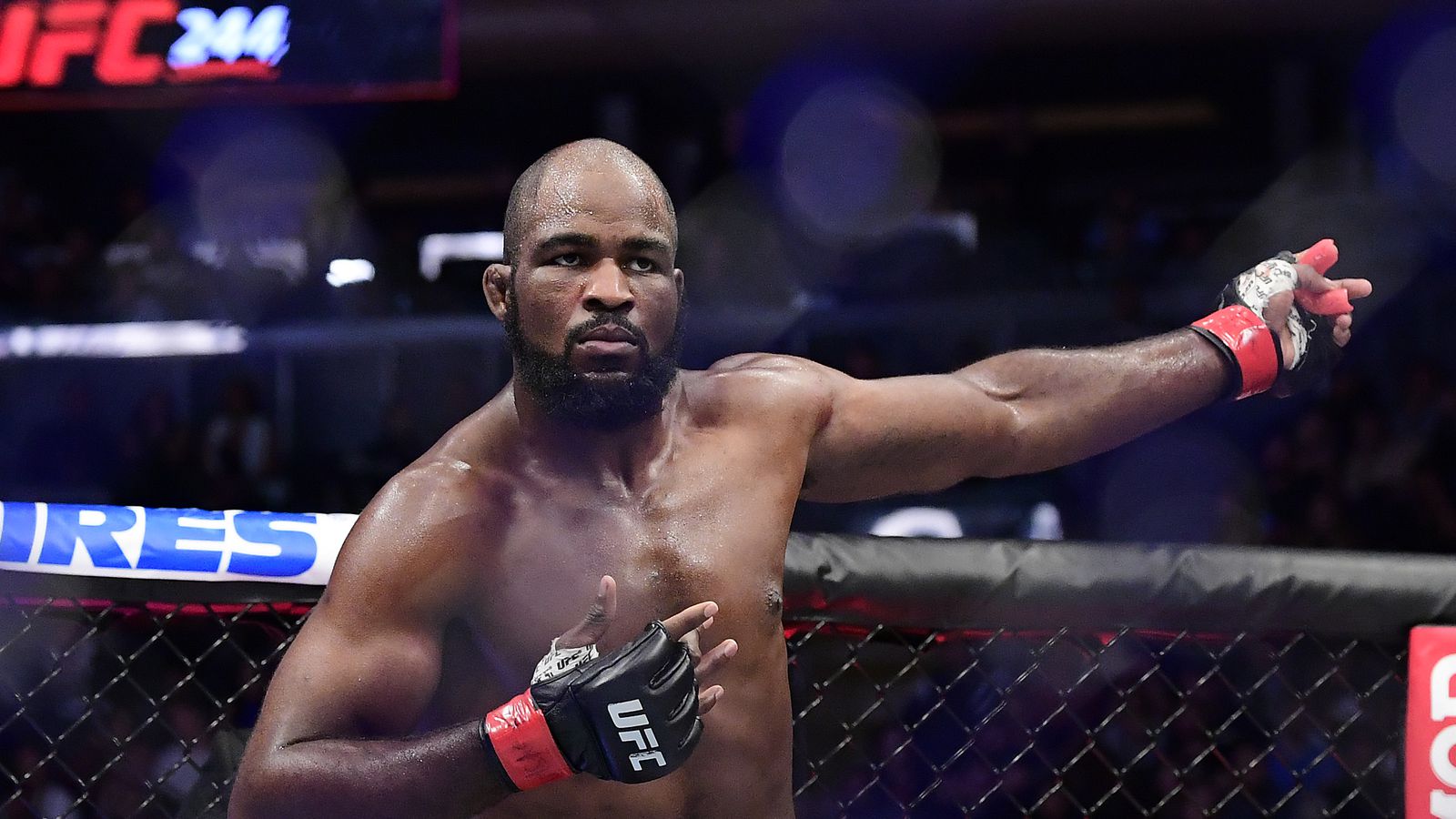 Ultimate Fighting Championship (UFC) will be heading back to New Mexico for the first time in five years, as the promotion is set to stage UFC Fight Night 168 inside Santa Ana Star Center in Rio Rancho on Feb. 15, 2020.

And the promotion seems to already have a main event locked down.

According to ESPN’s Brett Okamato, Corey Anderson will meet Jan Blachowicz in a pivotal Light Heavyweight showdown which could provide the next title challenger in the 205 pounds weight class. After Dominick Reyes, of course.

Corey was lobbying for his first-ever shot at UFC gold after knocking out Johnny Walker at UFC 244 (see it), but the promotion ultimately opted to give the fight to Reyes, as he will face Jon Jones in the main event of UFC 247 on Feb. 8, 2020 in Houston, Texas.

Anderson was adamant he had no interest in facing fellow 205-pound smashing machine, Anthony Smith, so it seems UFC matchmakers heard his pleas and gave him a Polish bomber to prepare for, instead.

Blachowicz, meanwhile, is coming off a split-decision victory over Ronaldo Souza at UFC Fight Night 164 a few weeks ago (recap), giving him his second straight win after previously knocking out Luke Rockhold at UFC 239.

Jan was ever-so close to a shot at the division strap before he ran into Thiago Santos, who broke his four fight win streak via knockout. Now, he will look to finally punch his ticket to the big dance if he can hand Corey his first loss in over two years.