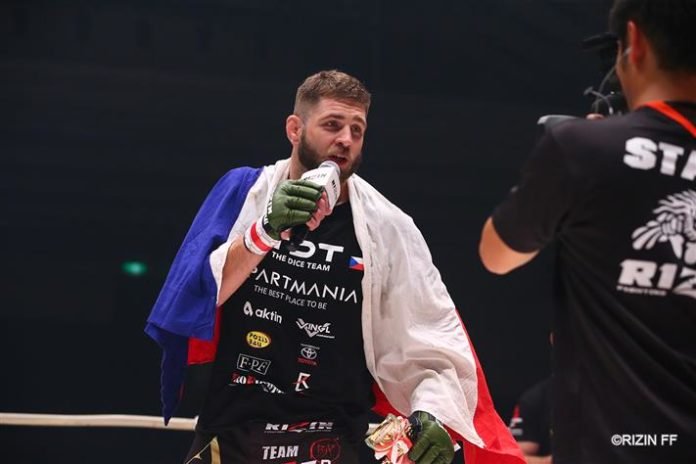 The UFC’s light heavyweight division is in constant need of contenders, thanks to Jon Jones clearing it out.

Who might the UFC call up as reinforcements at 205lbs in 2020? We take a look at ten fighters the promotion should sign. For a look at our heavyweight picks, check out our list here.

It’s worth noting that while Ivan Shtyrkov signed with the UFC, he didn’t last long, thanks to a failed drug test. Now on to our light heavyweight picks for 2020!